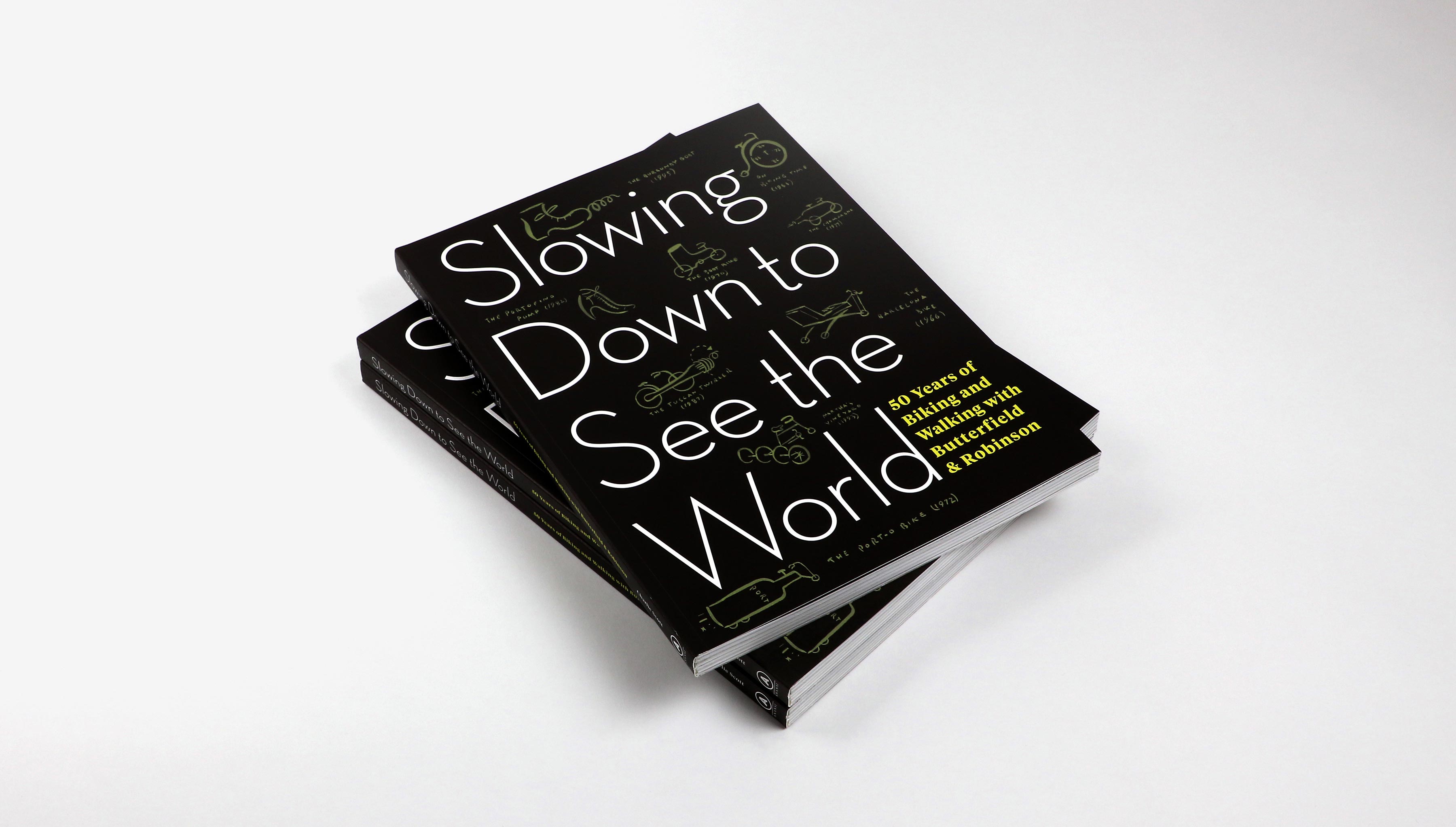 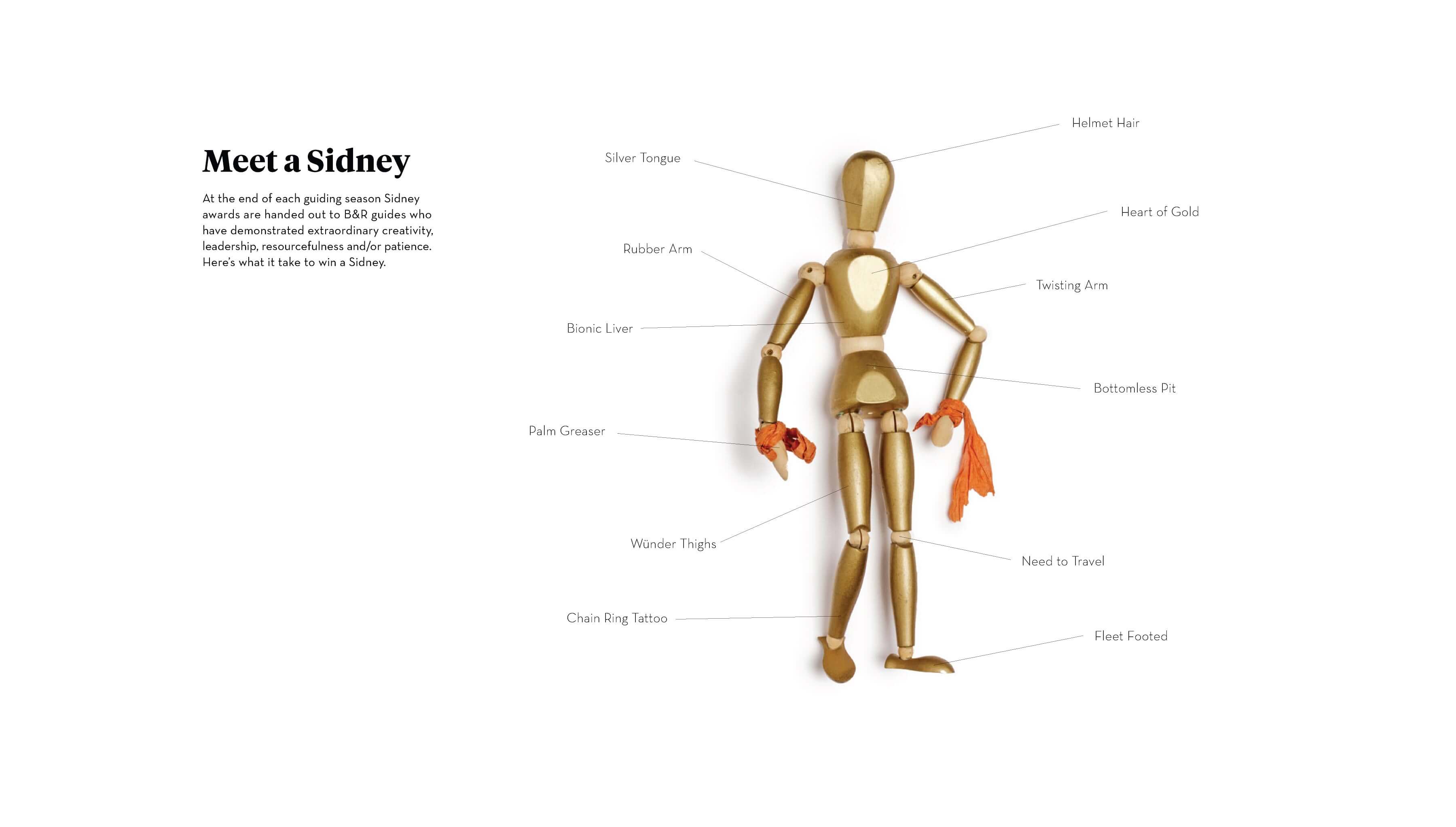 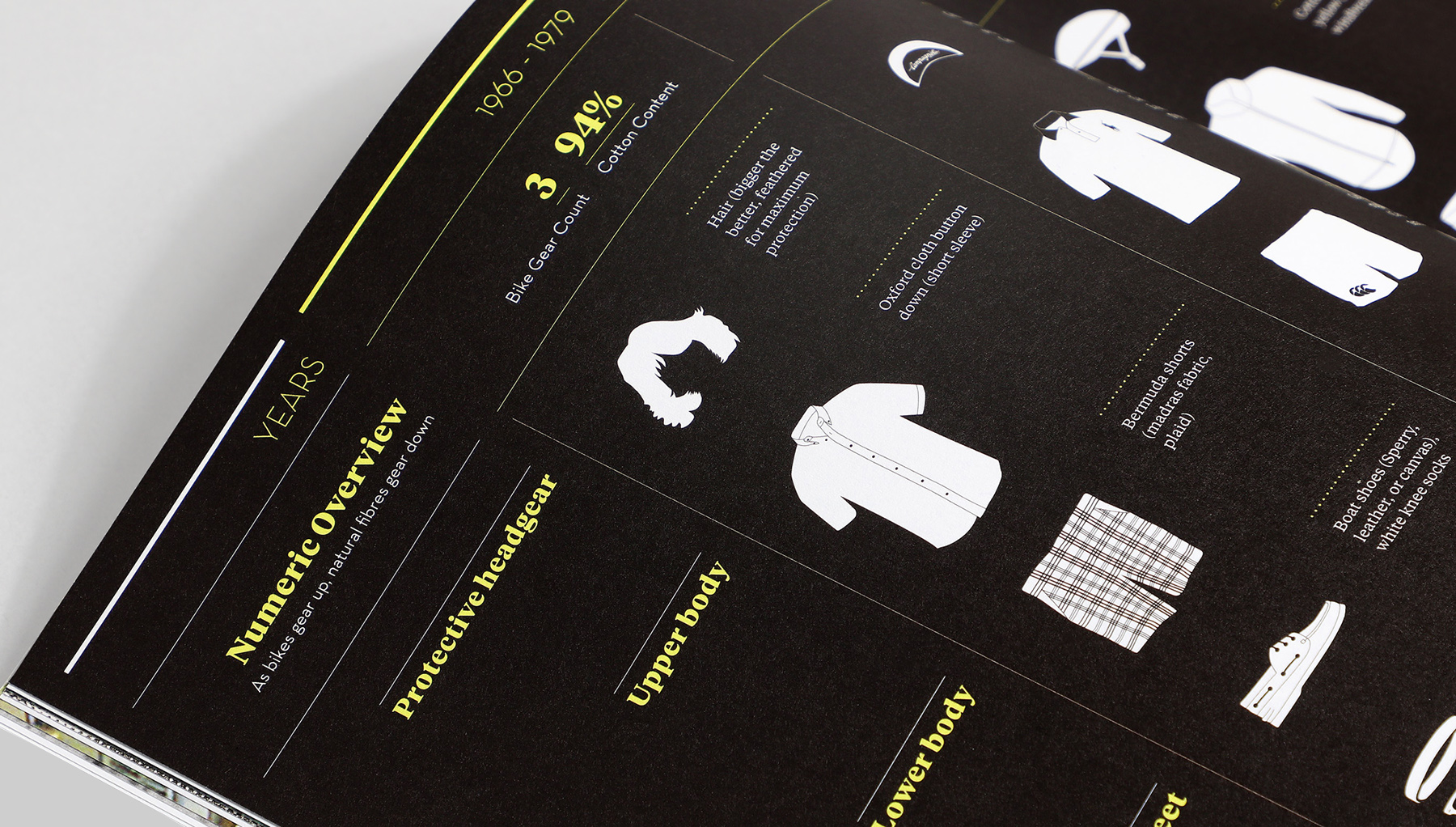 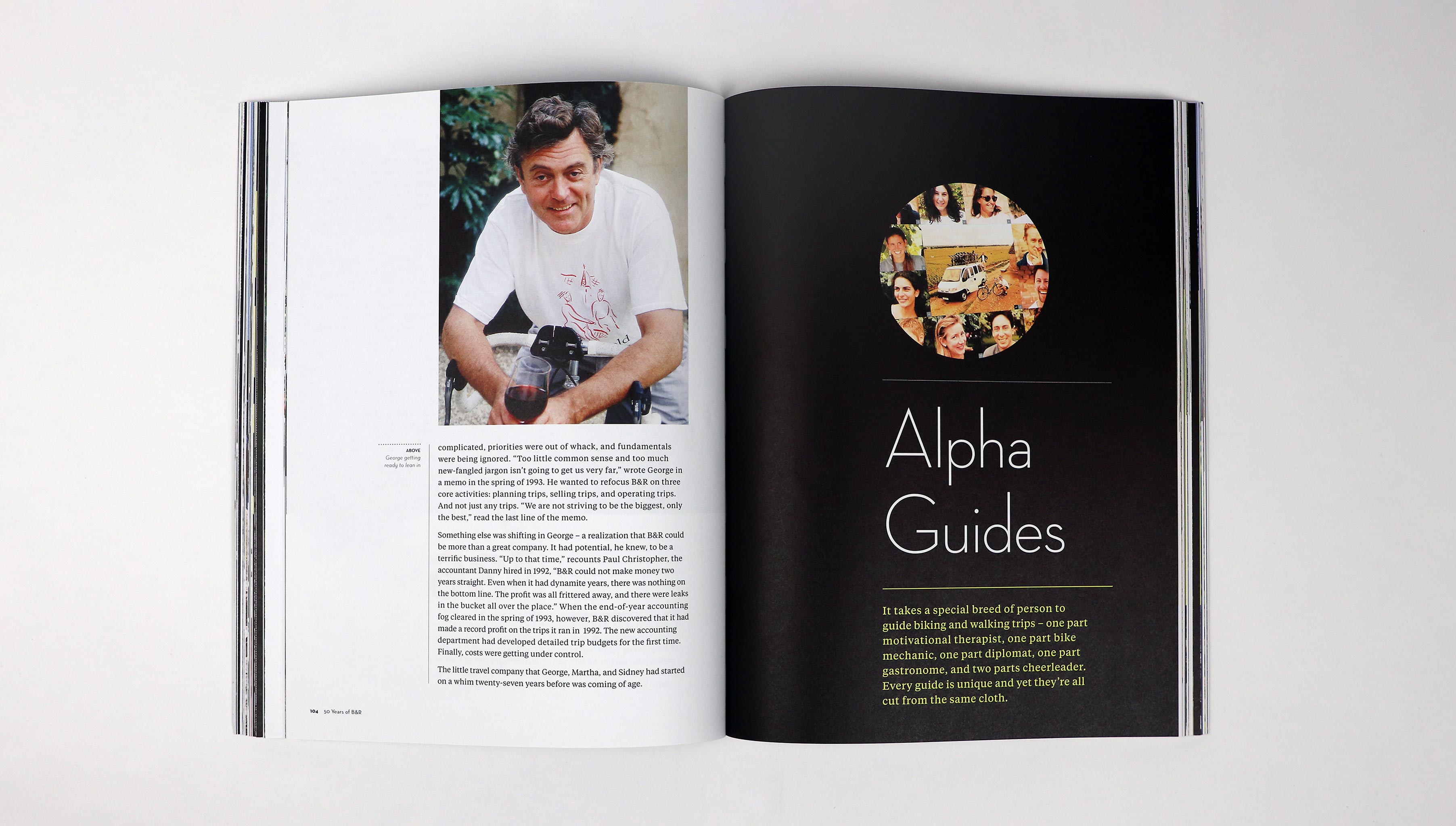 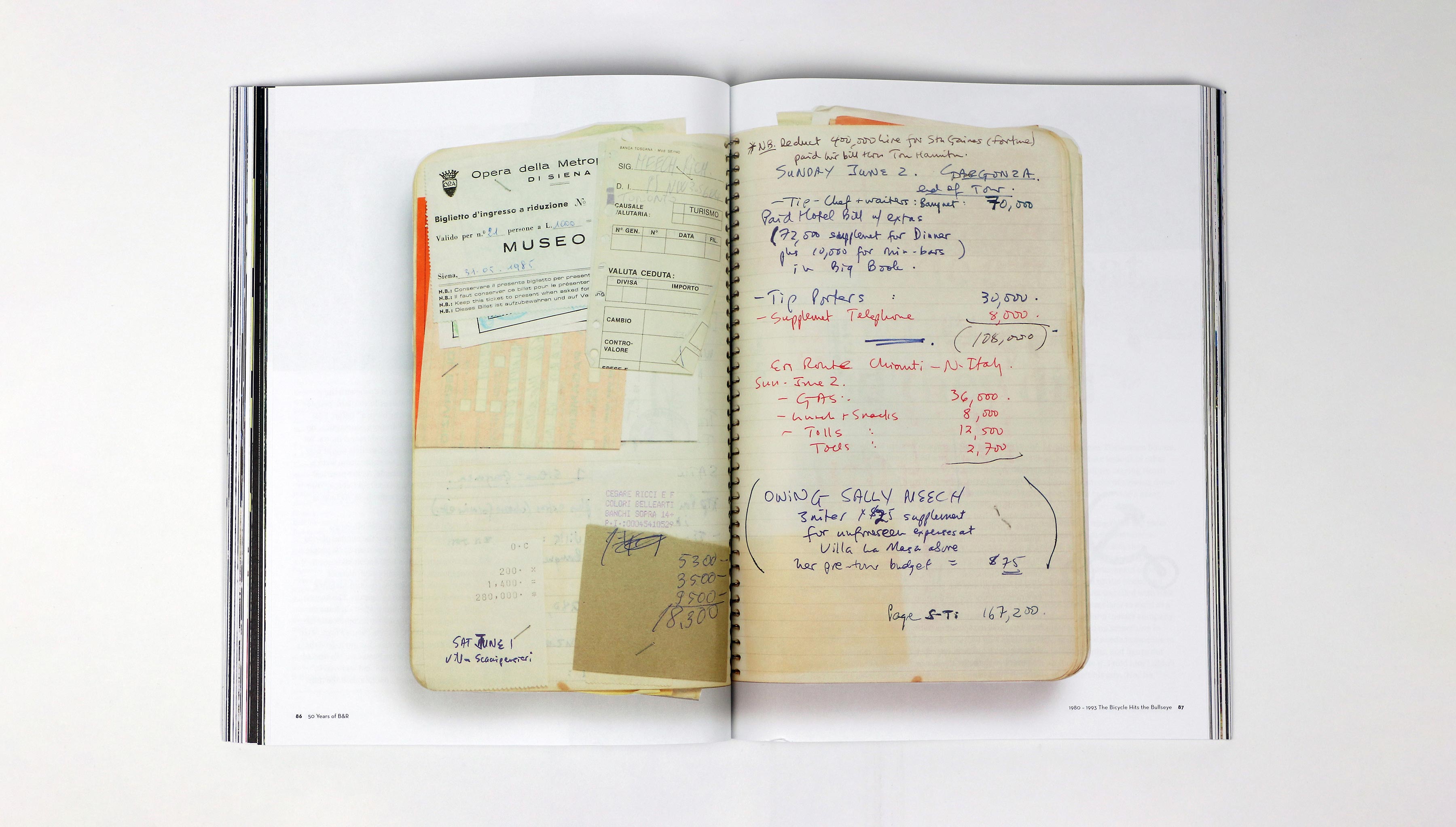 “Frank is conscientious, creative, fun and professional. I would happily recommend him to anyone – except our direct competitors – he is too good.” 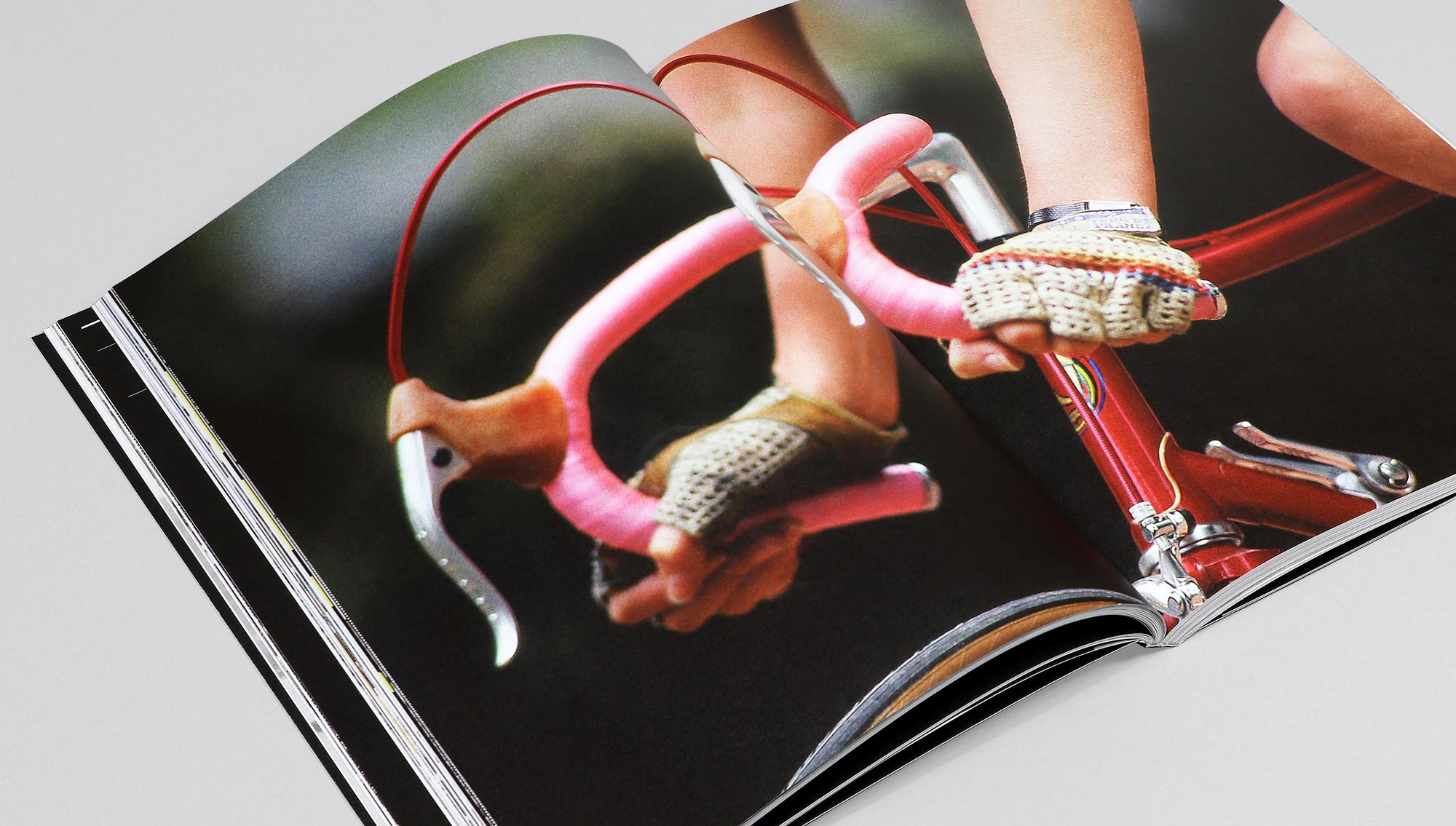 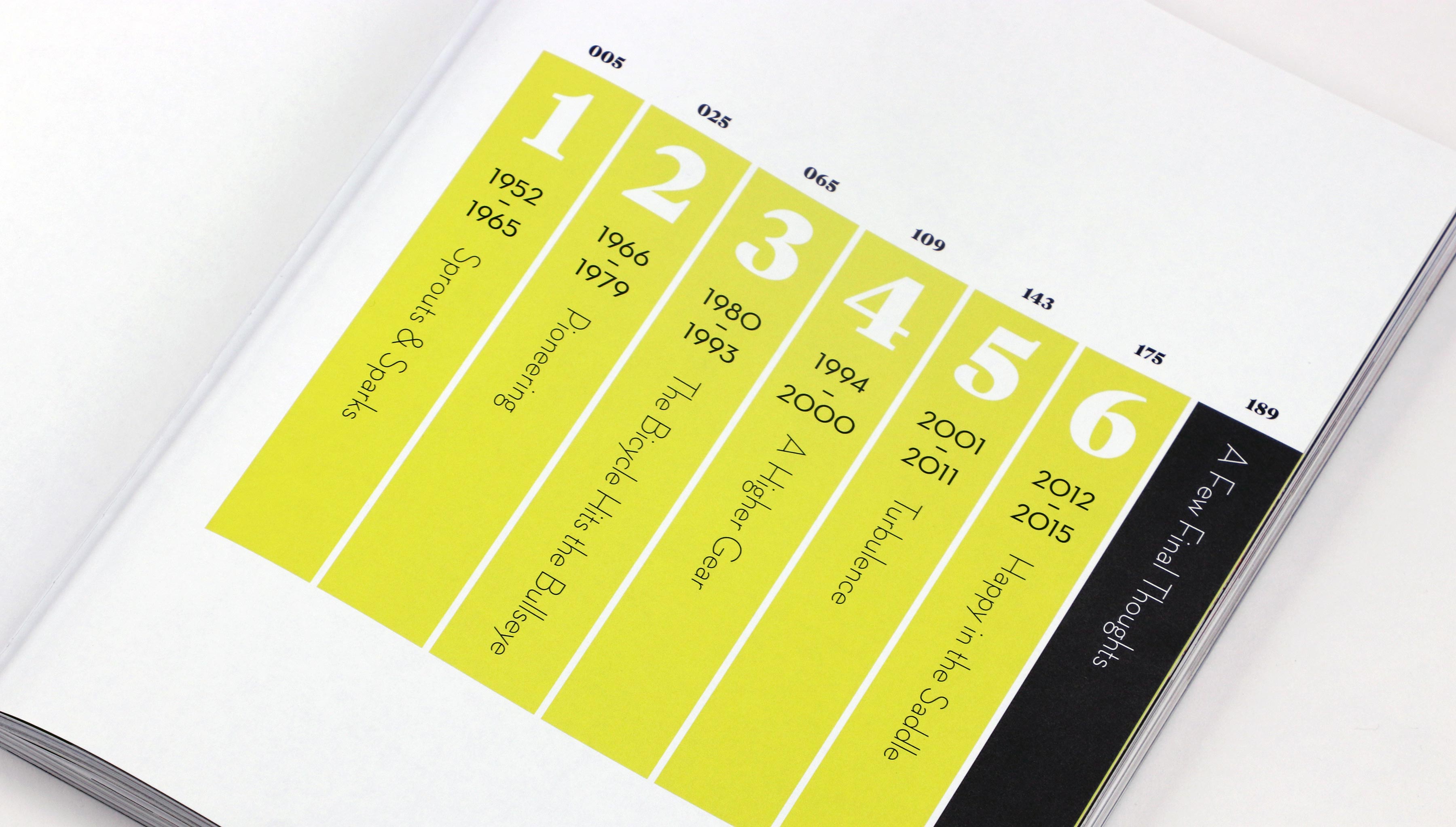 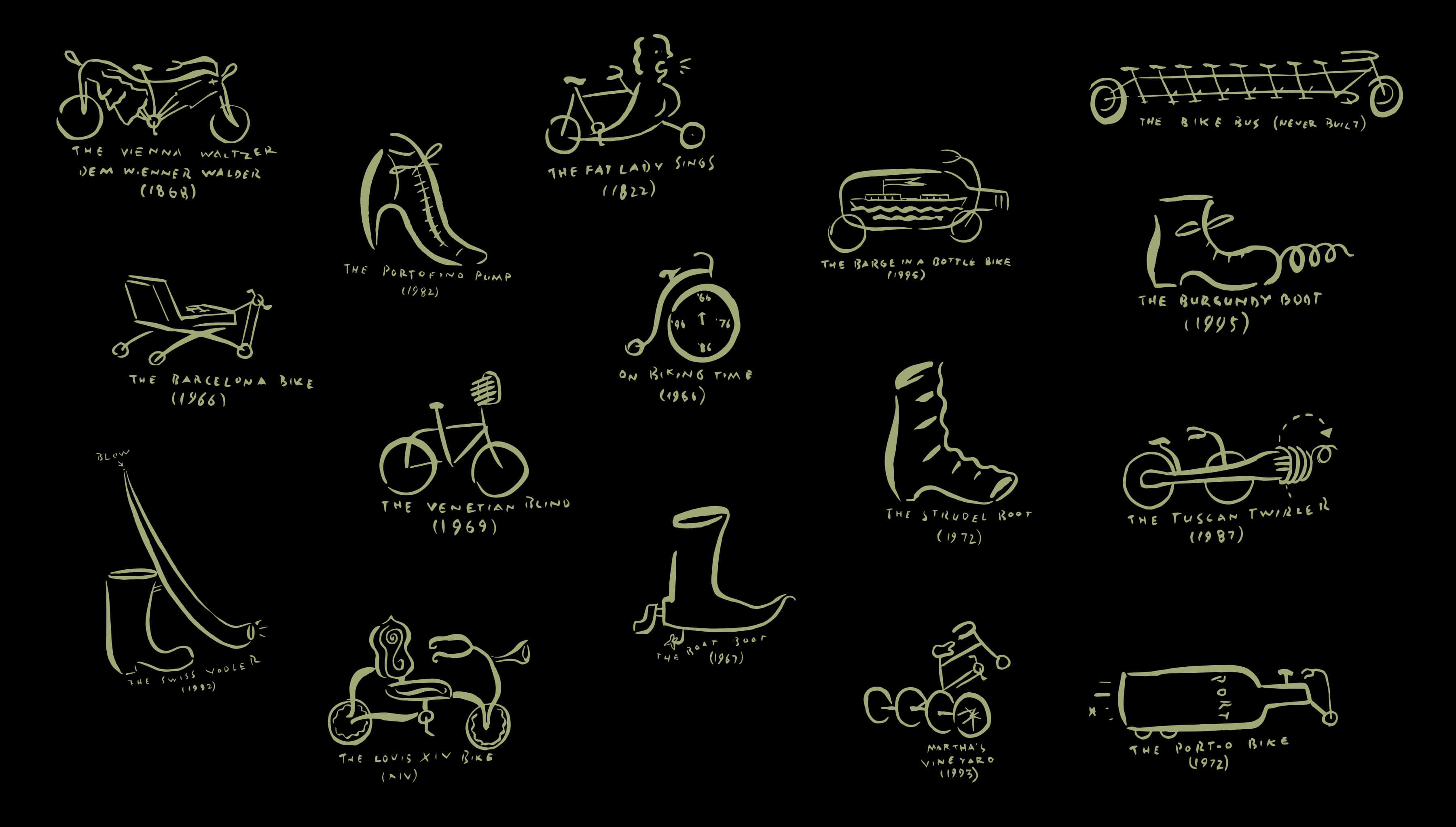 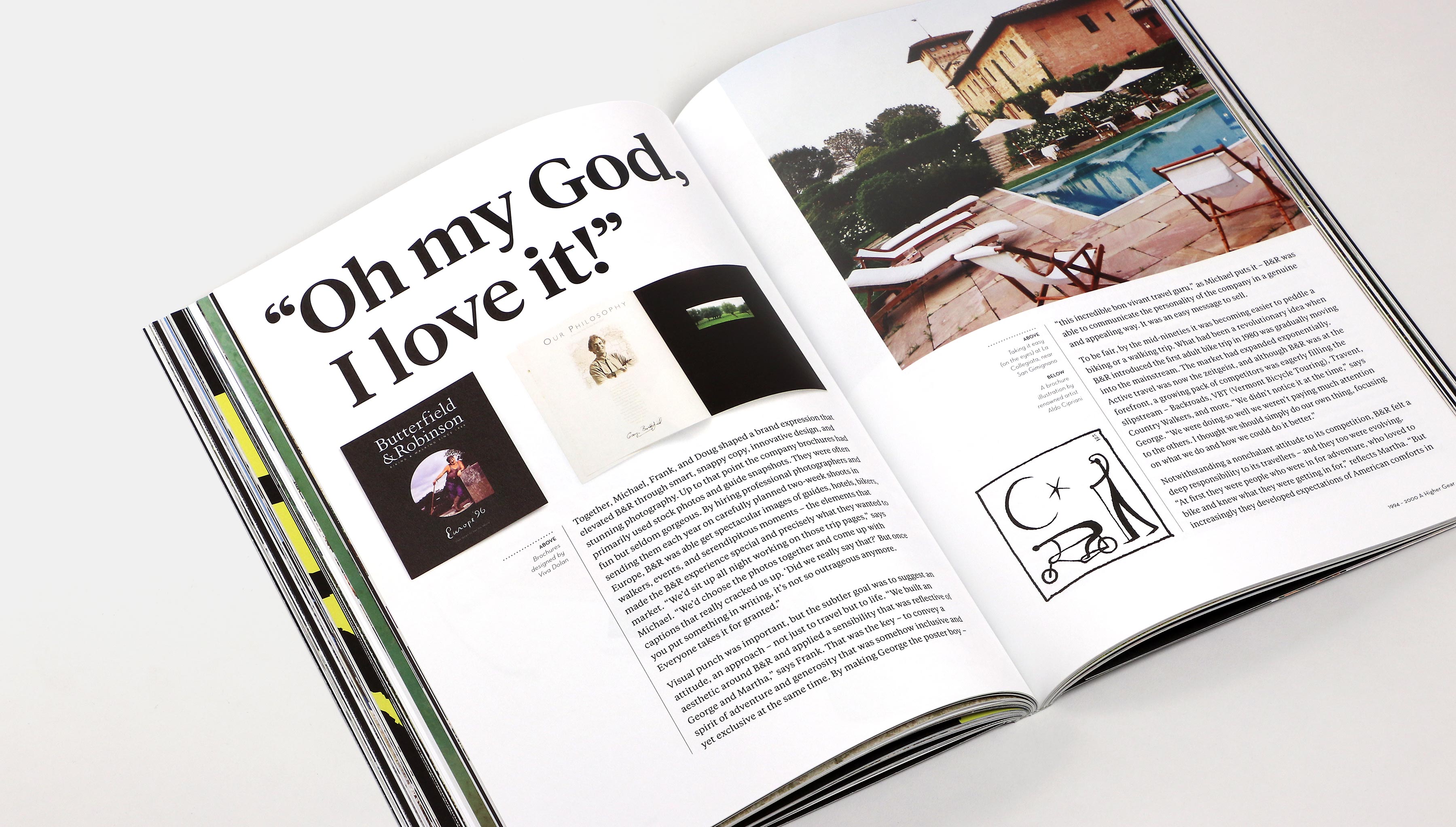 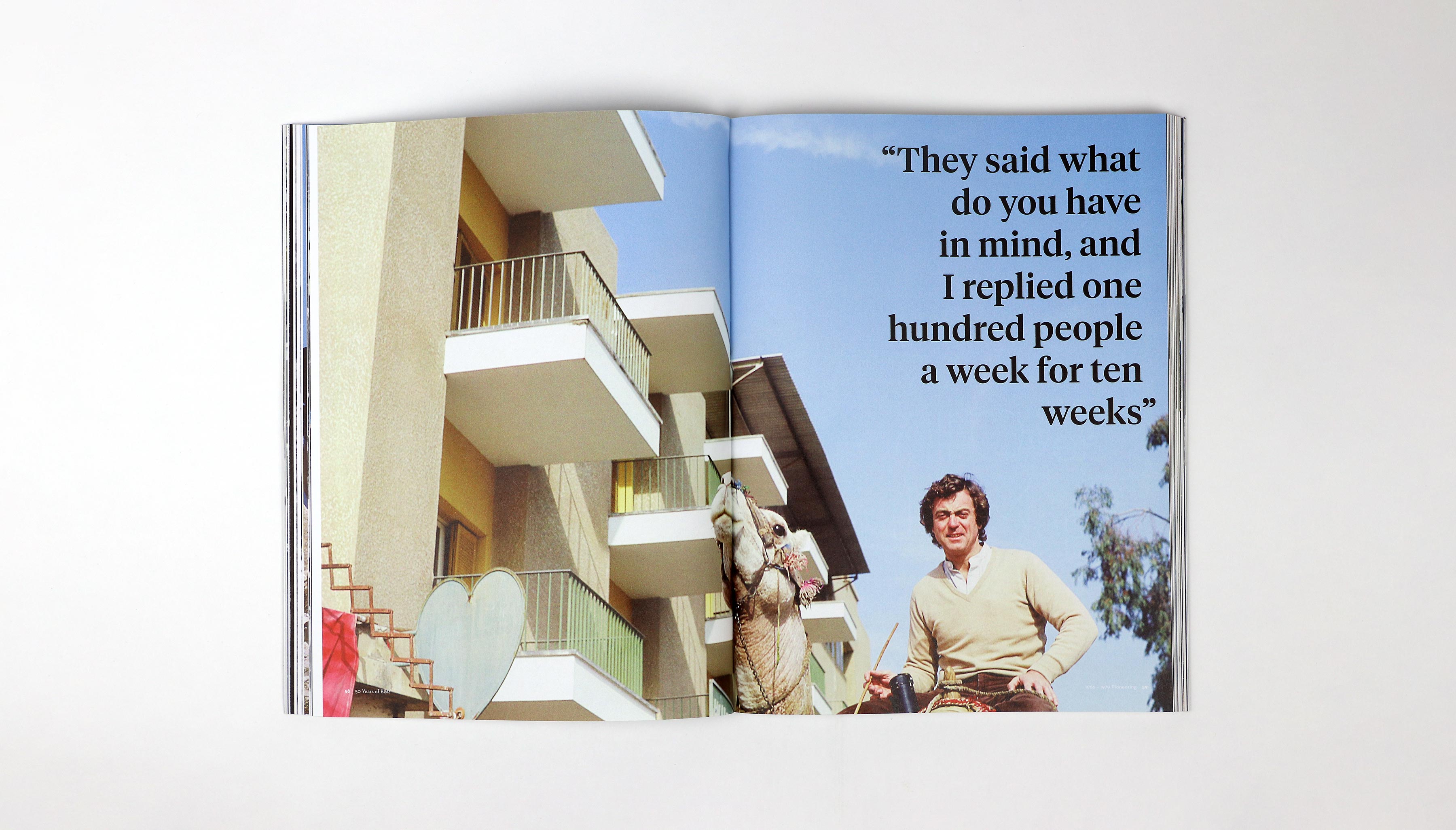 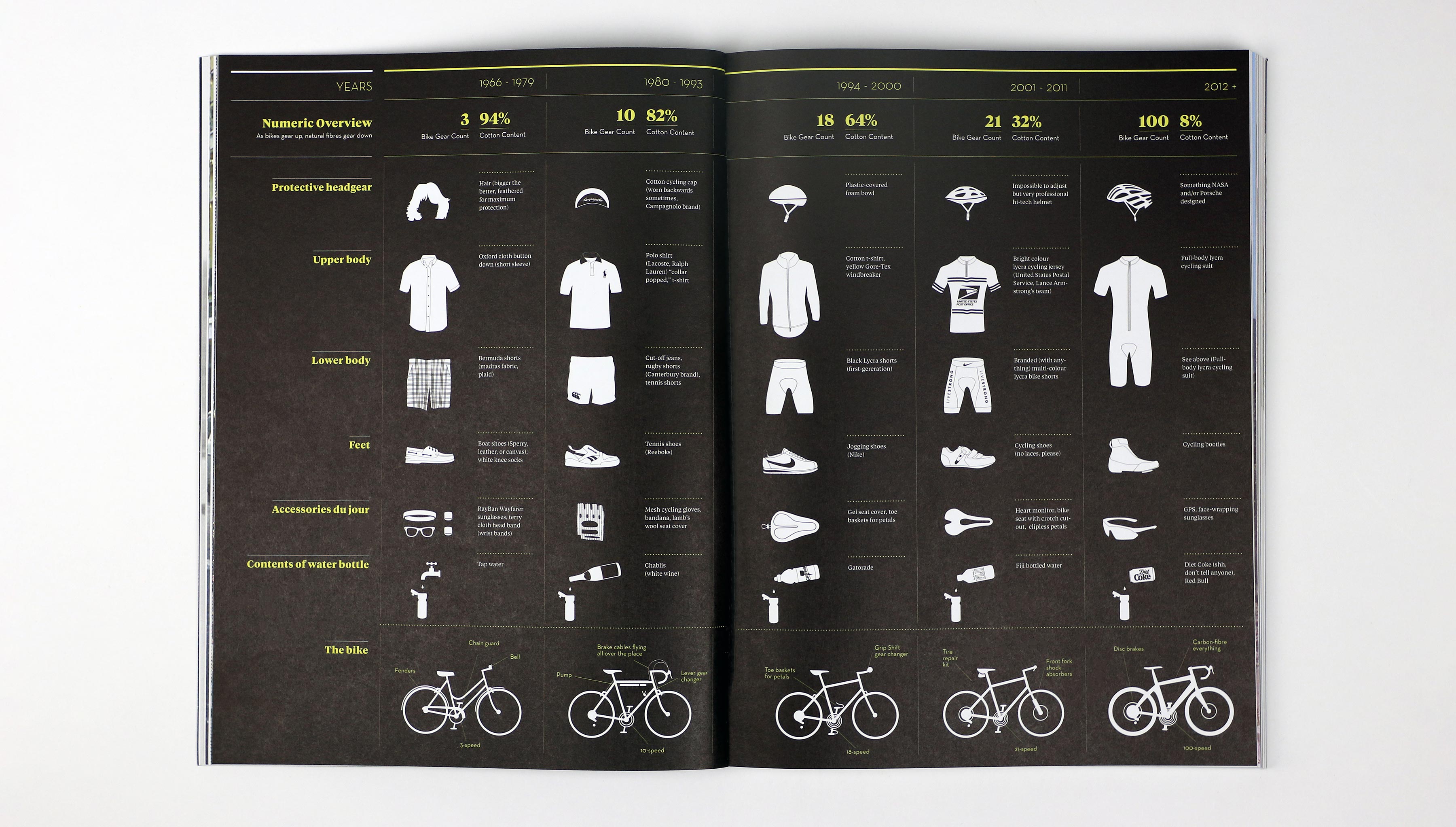