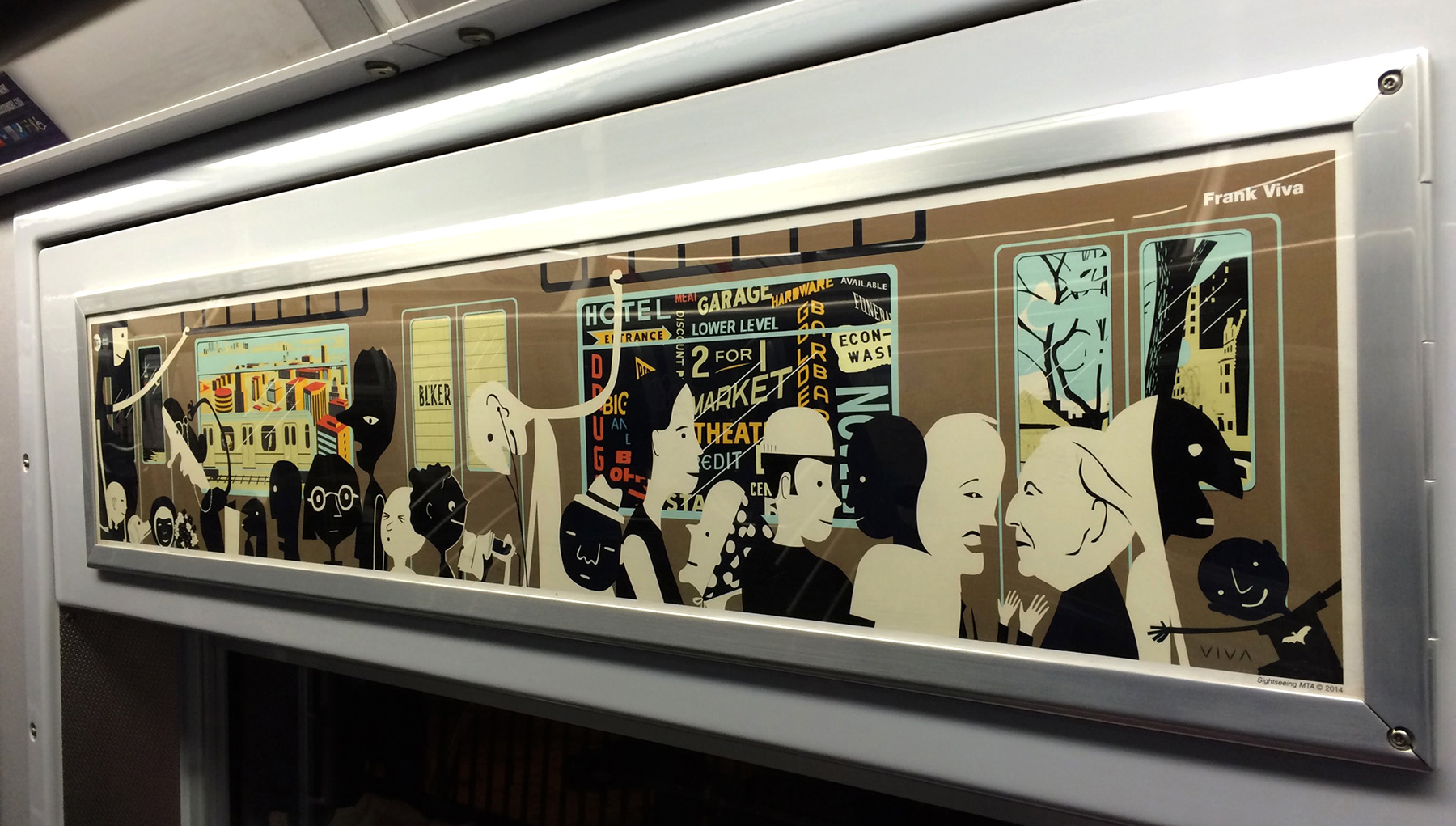 “Billions of eyeballs, they said. If that isn’t enough to get your knickers in a twist, I don’t know what is.” 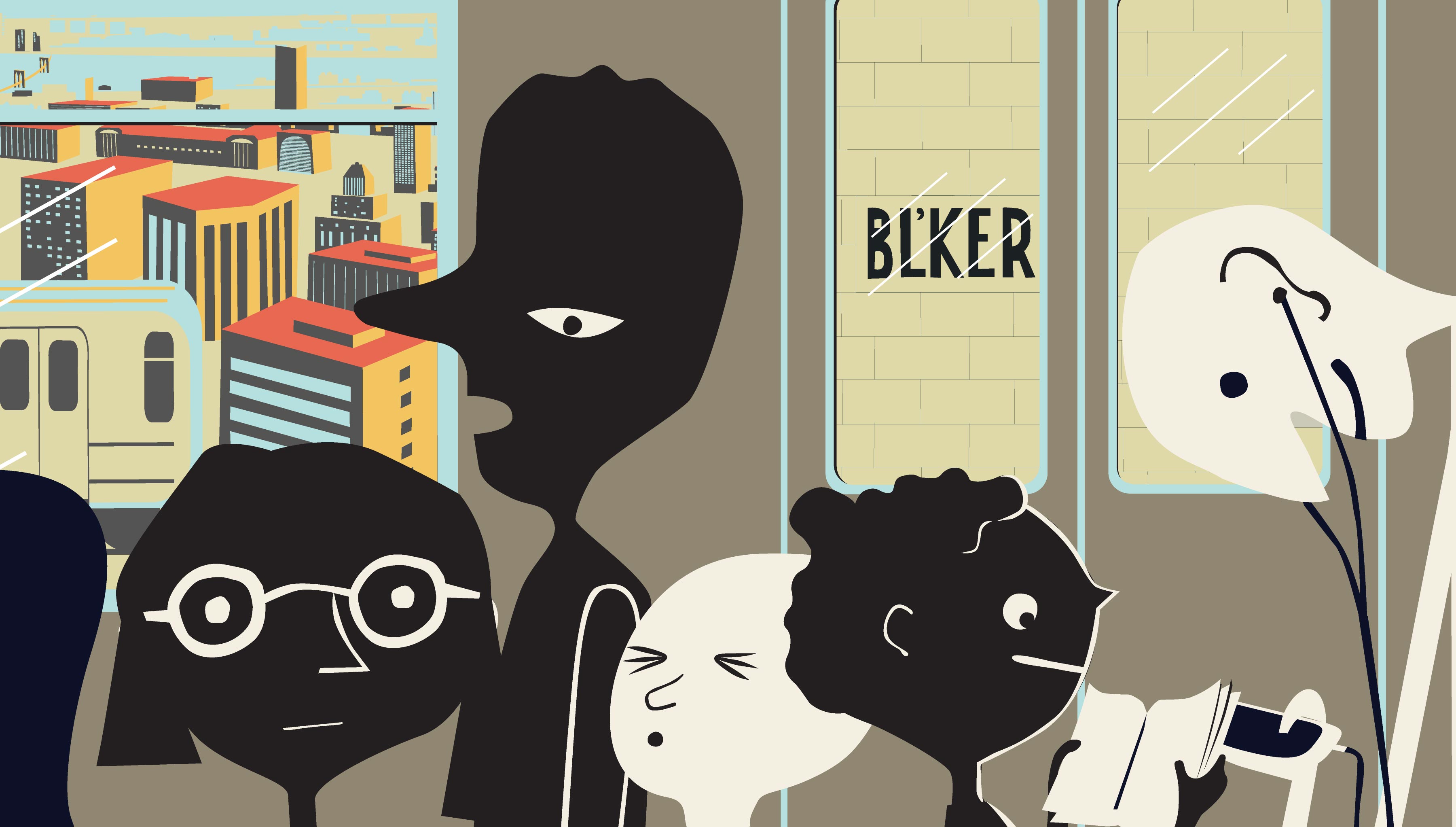 “We loved working with artist Frank Viva for this commission for the New York subway system. Celebrating the people who make up our city, Viva depicts a wide variety of straphangers riding the subway and buses while local landmarks, historic buildings and snippets of nature roll by outside, reminding us of all the incredible places that mass transit can take you.” 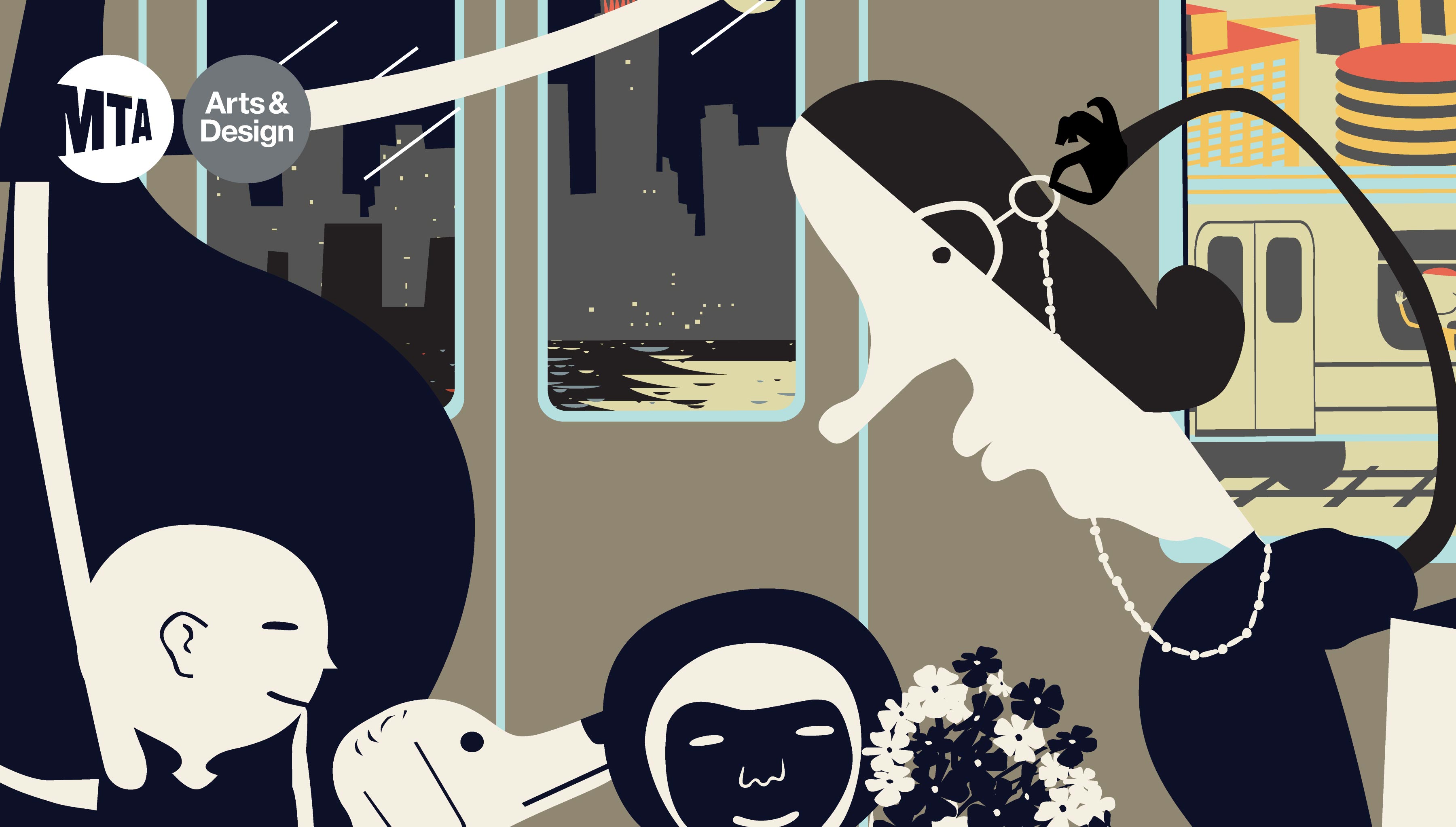 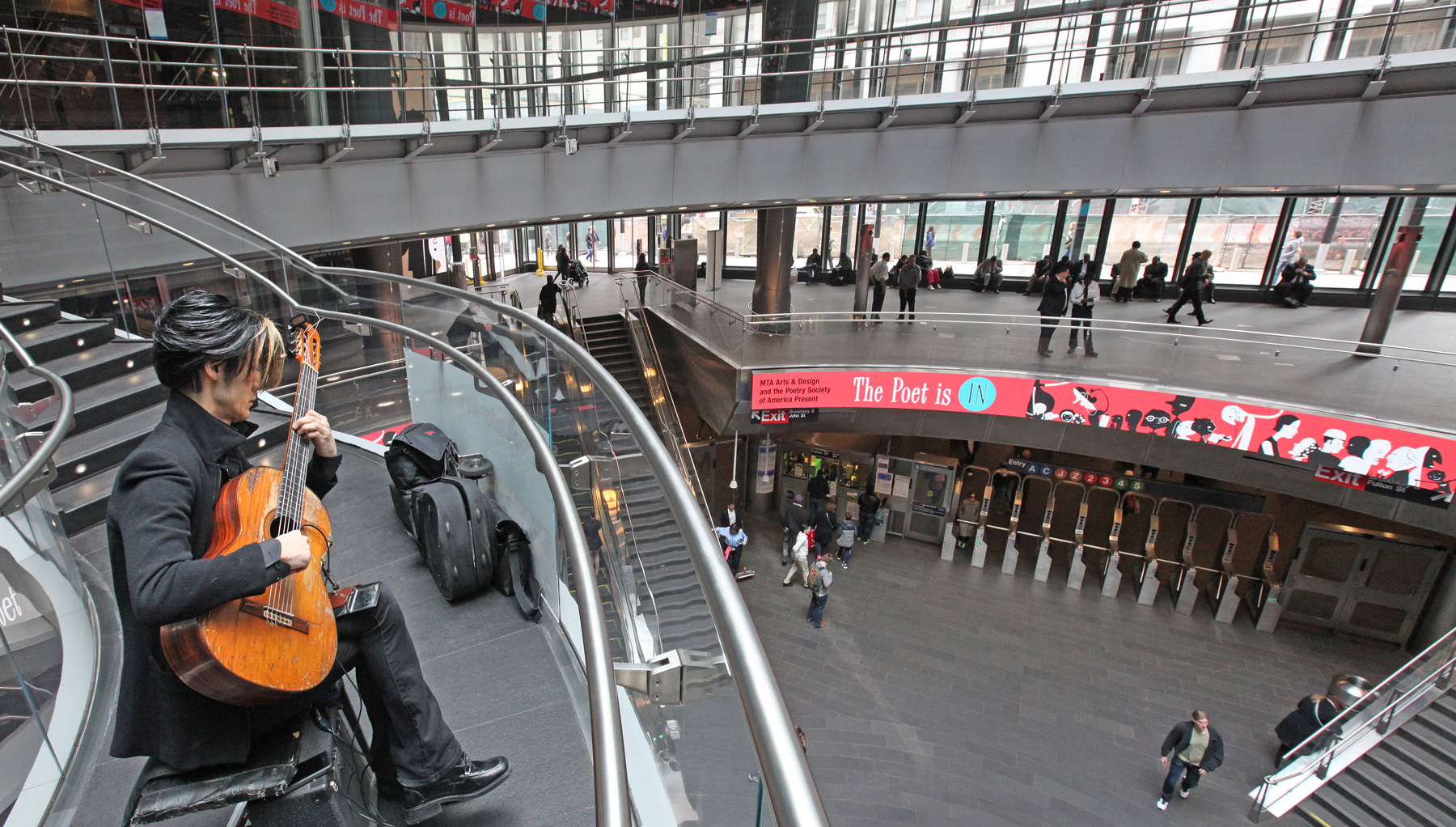