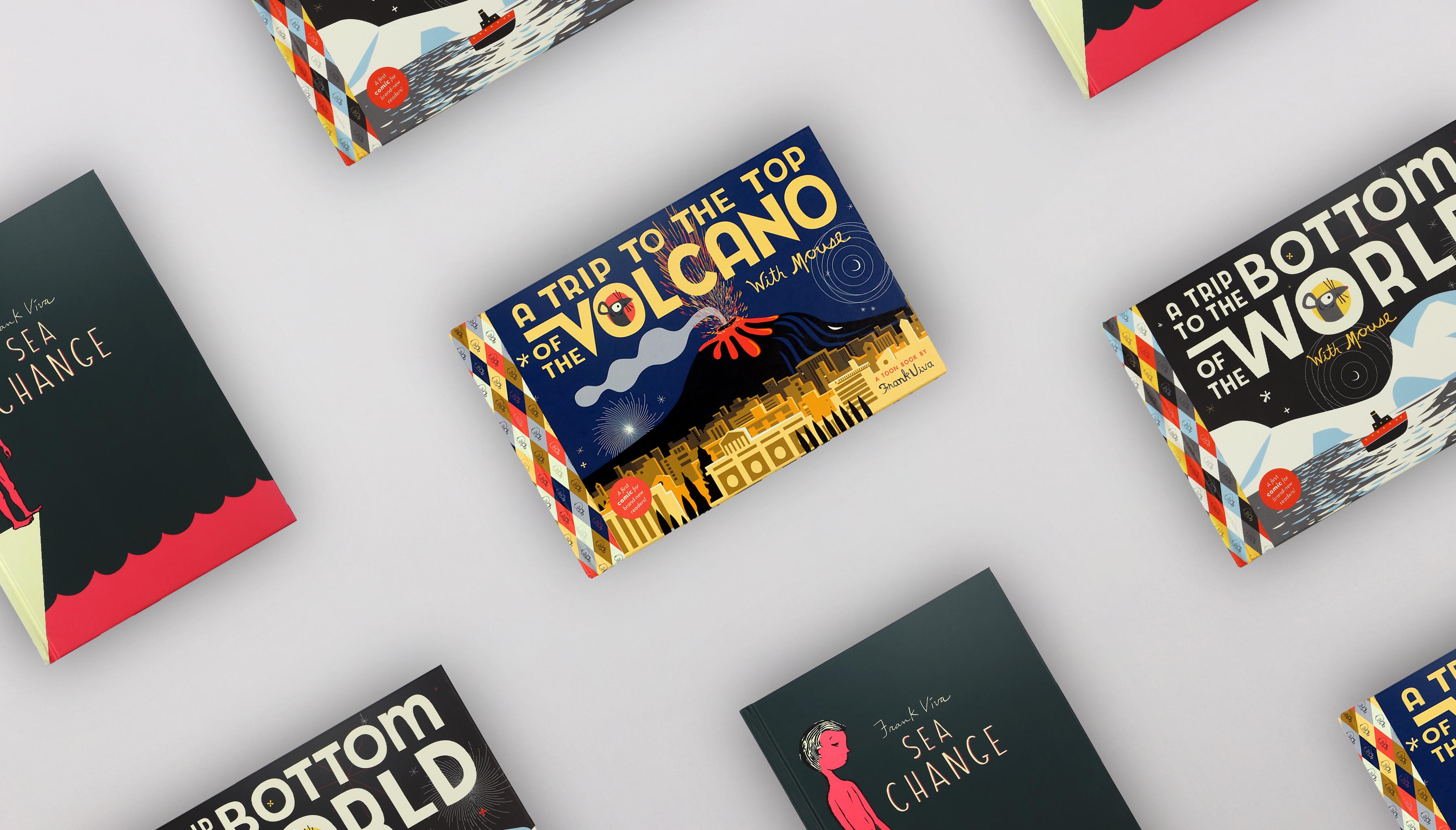 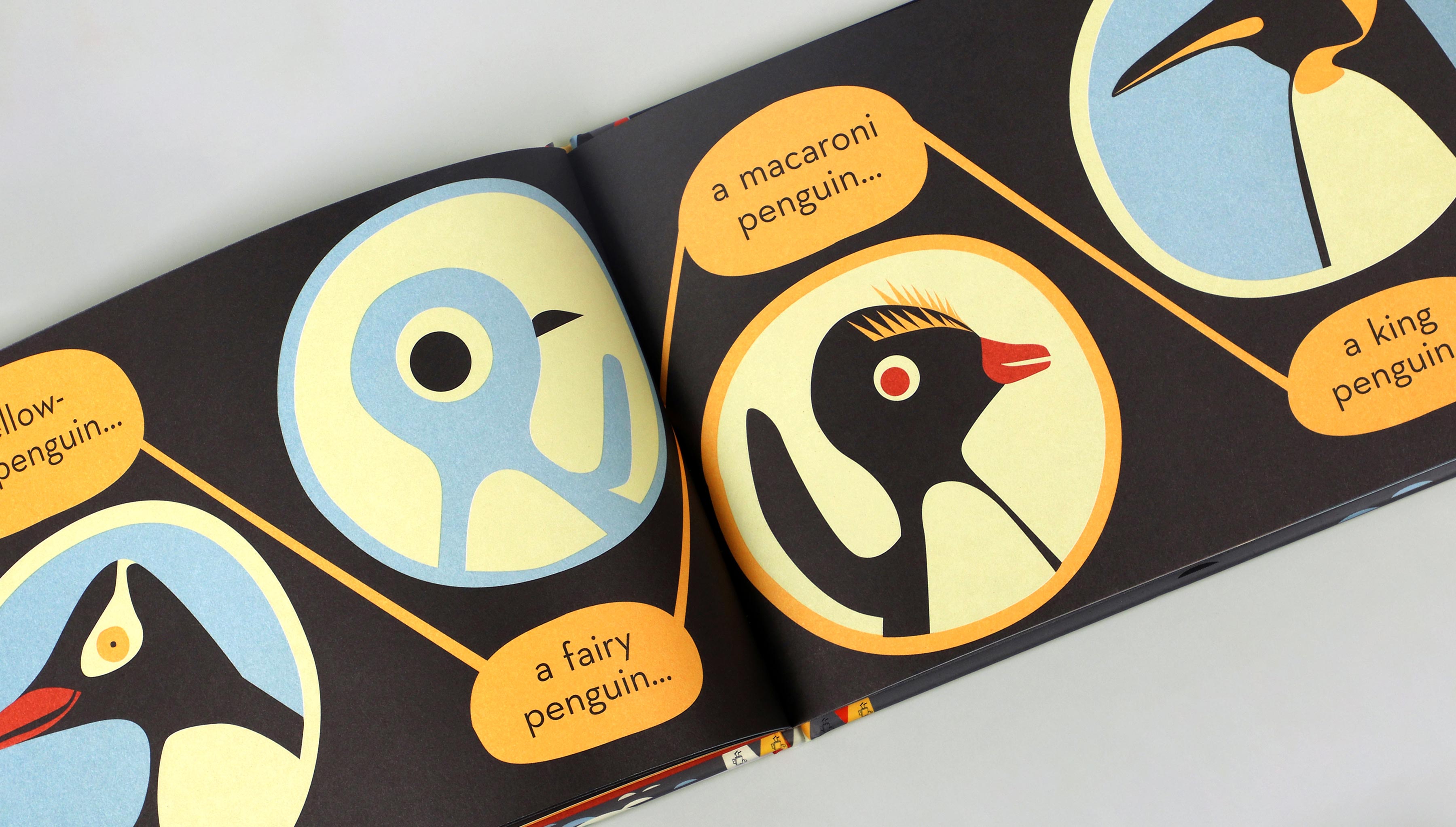 “This book begs to be shared again and again.” 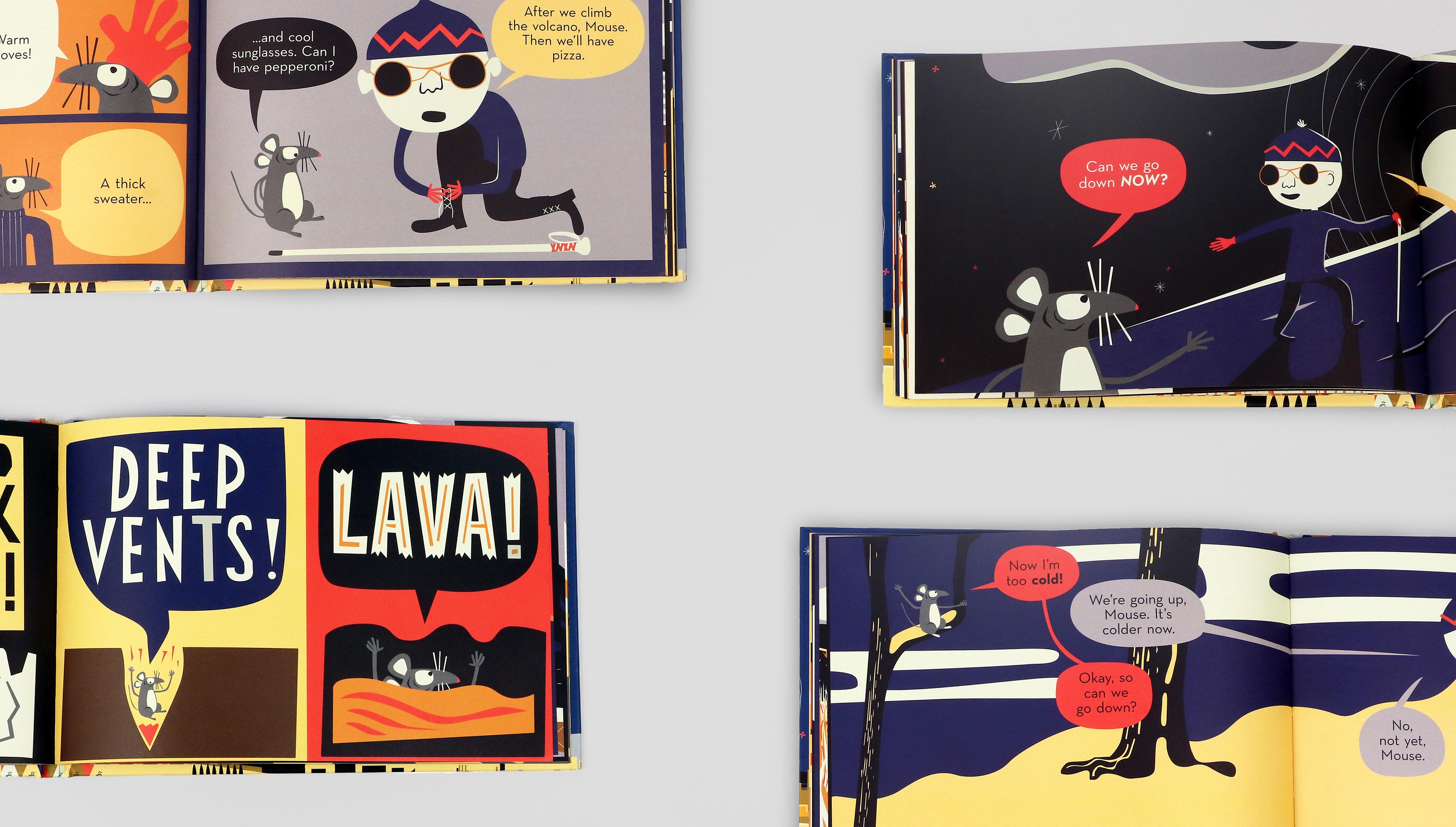 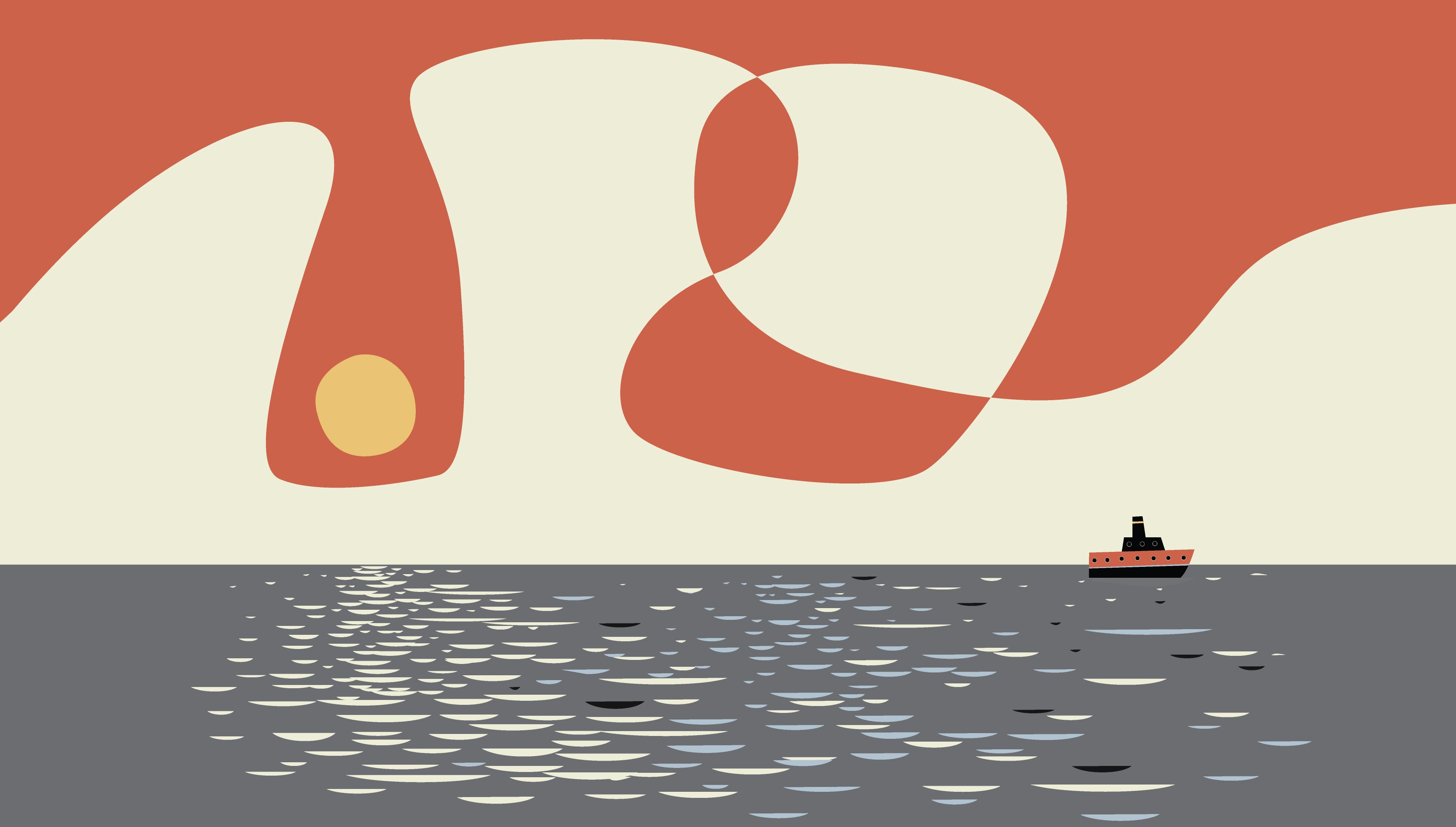 “Beautiful vistas are conjured, especially of the small boat under an open starry sky. The penguins – four different types – are standouts. Like many children, Mouse spends much of his time wanting to go home, until he leaves, then he wants to go back. Readers will, too, again and again.” 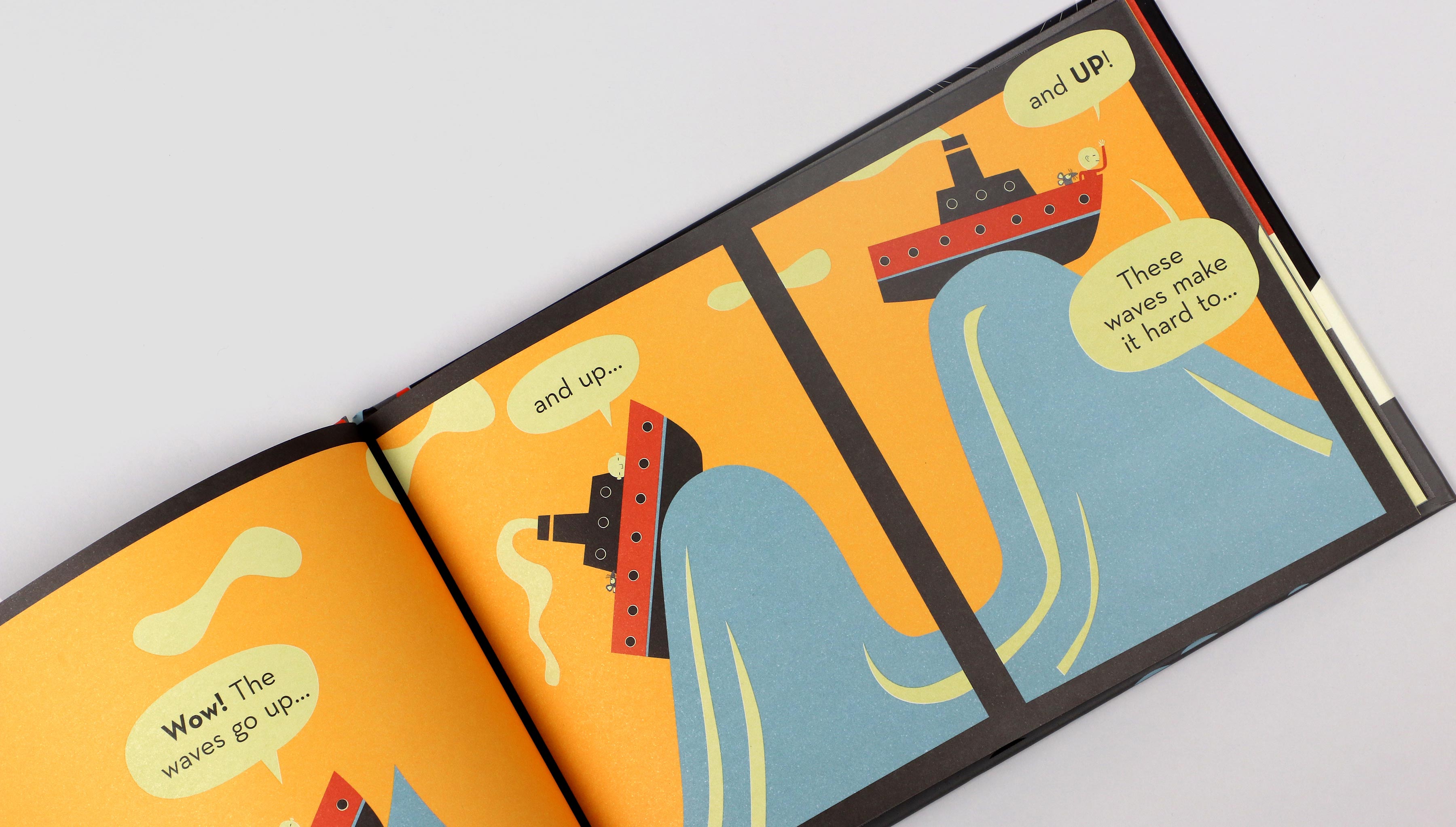 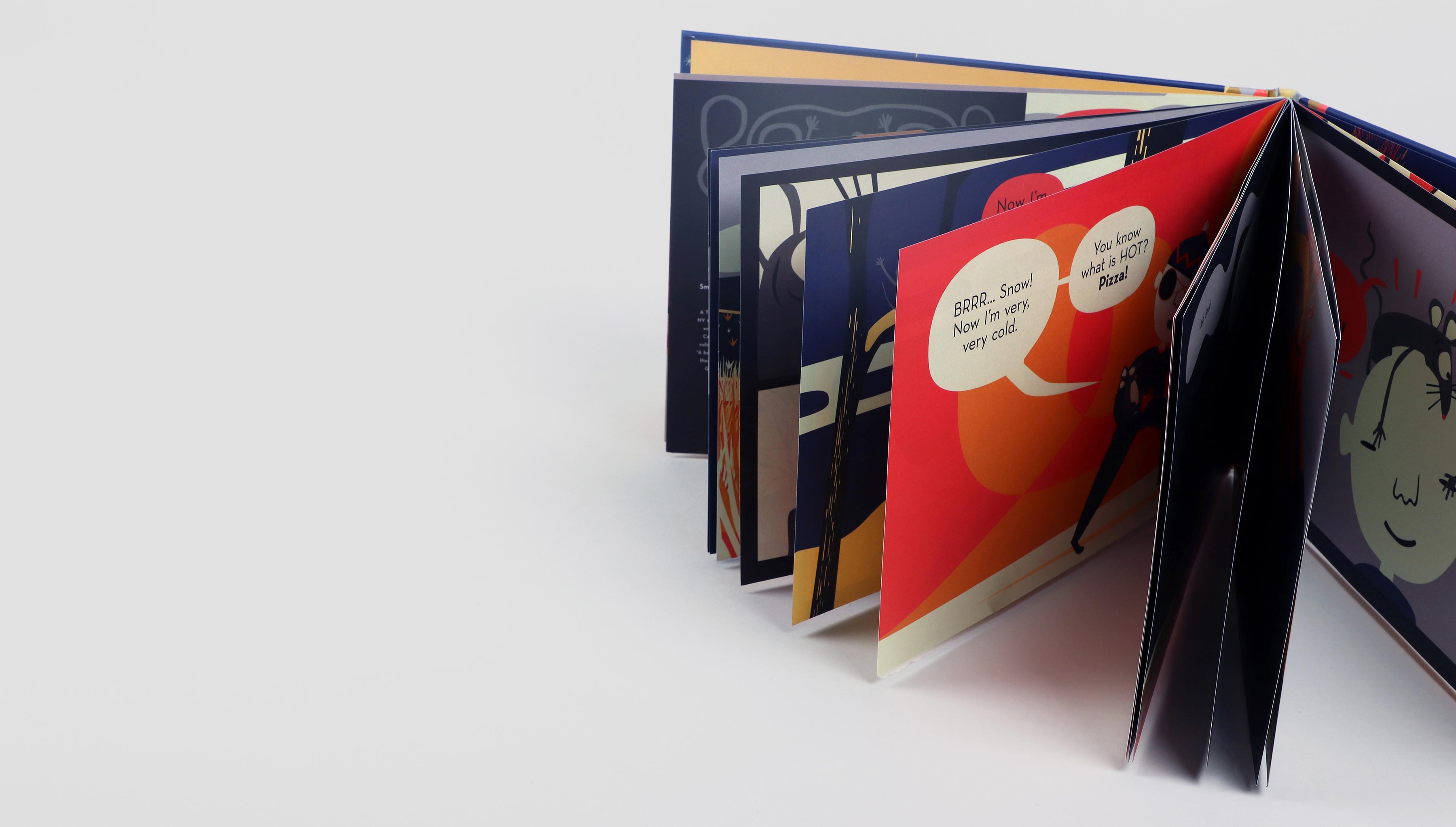 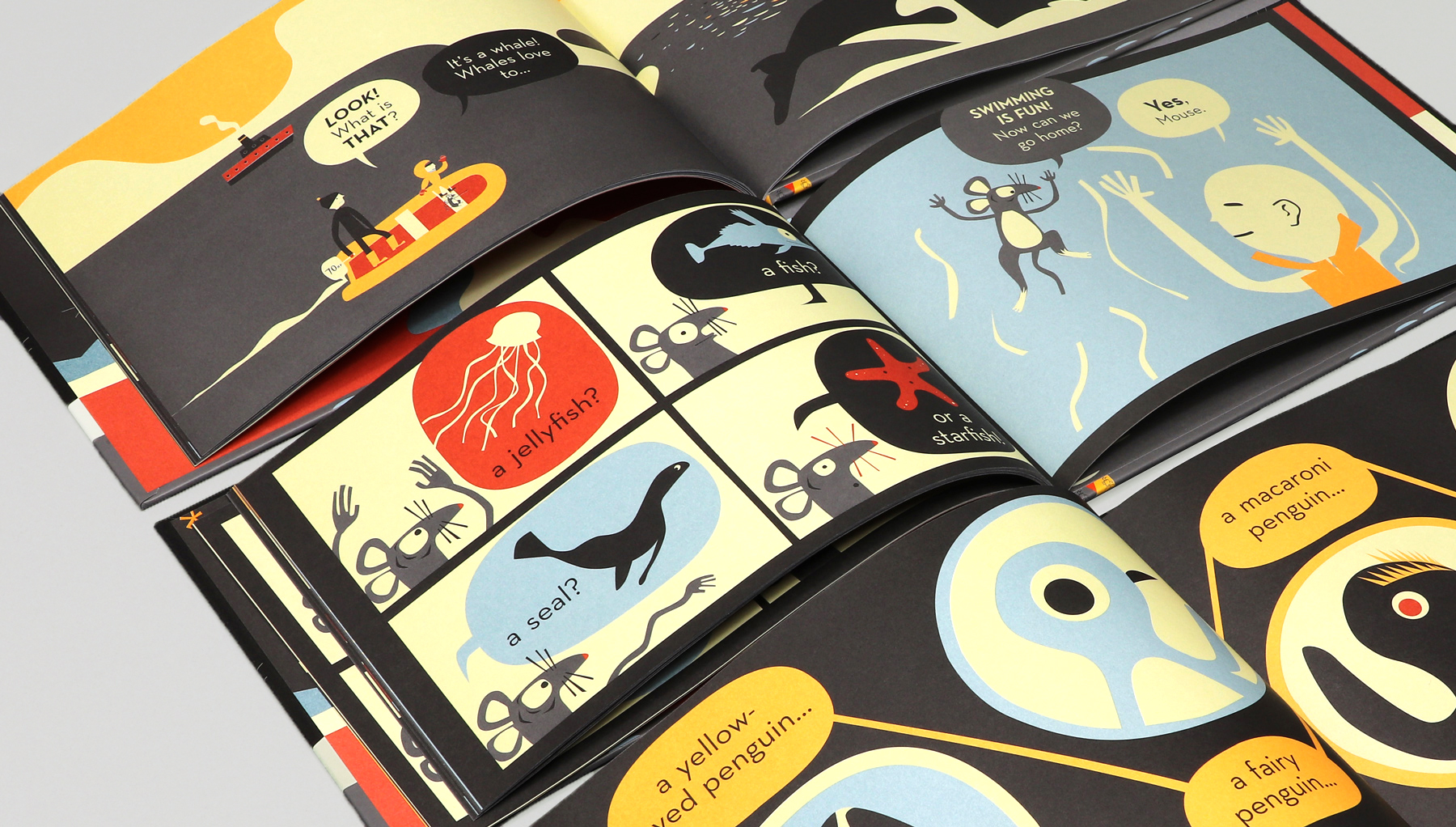 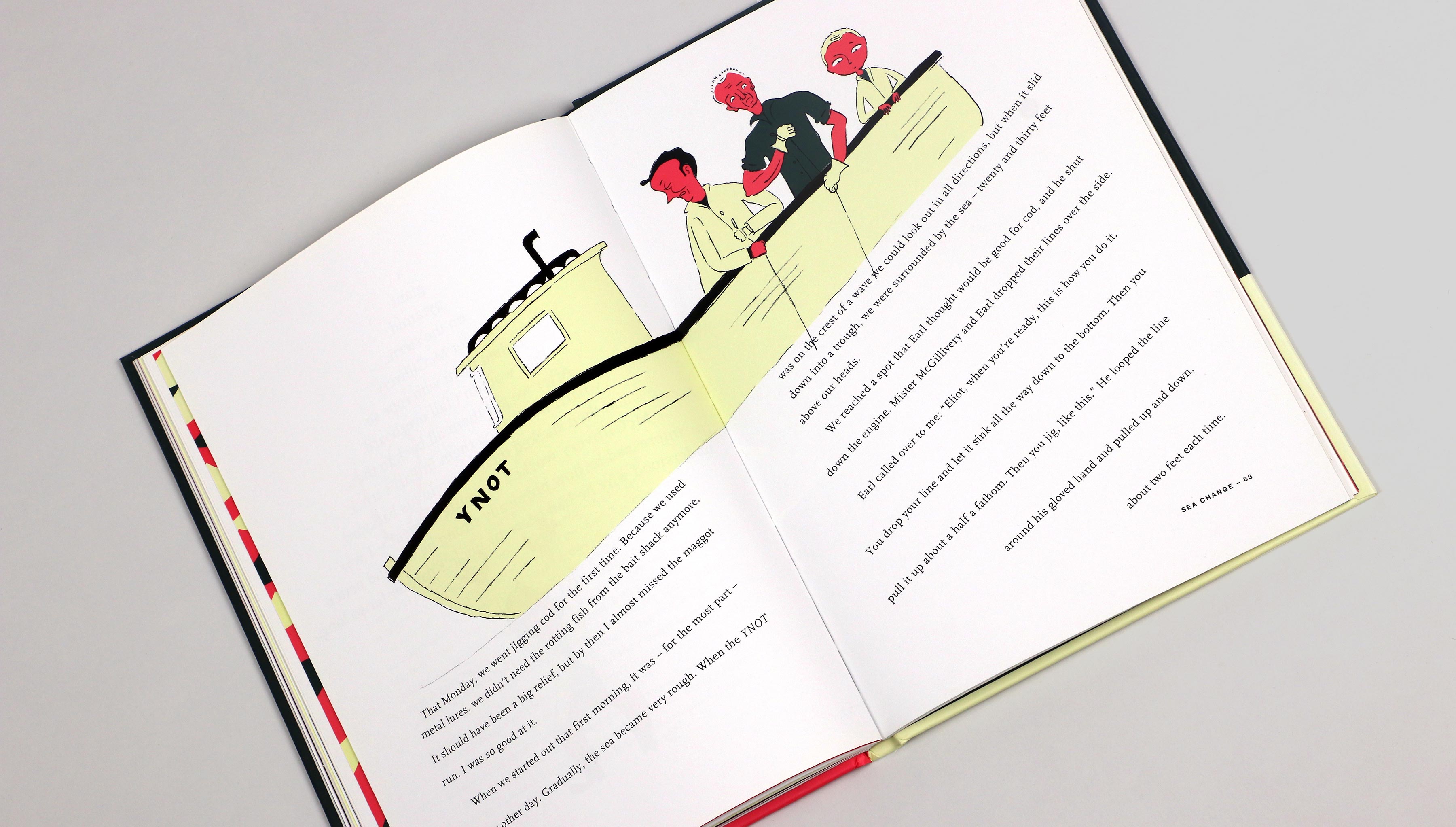 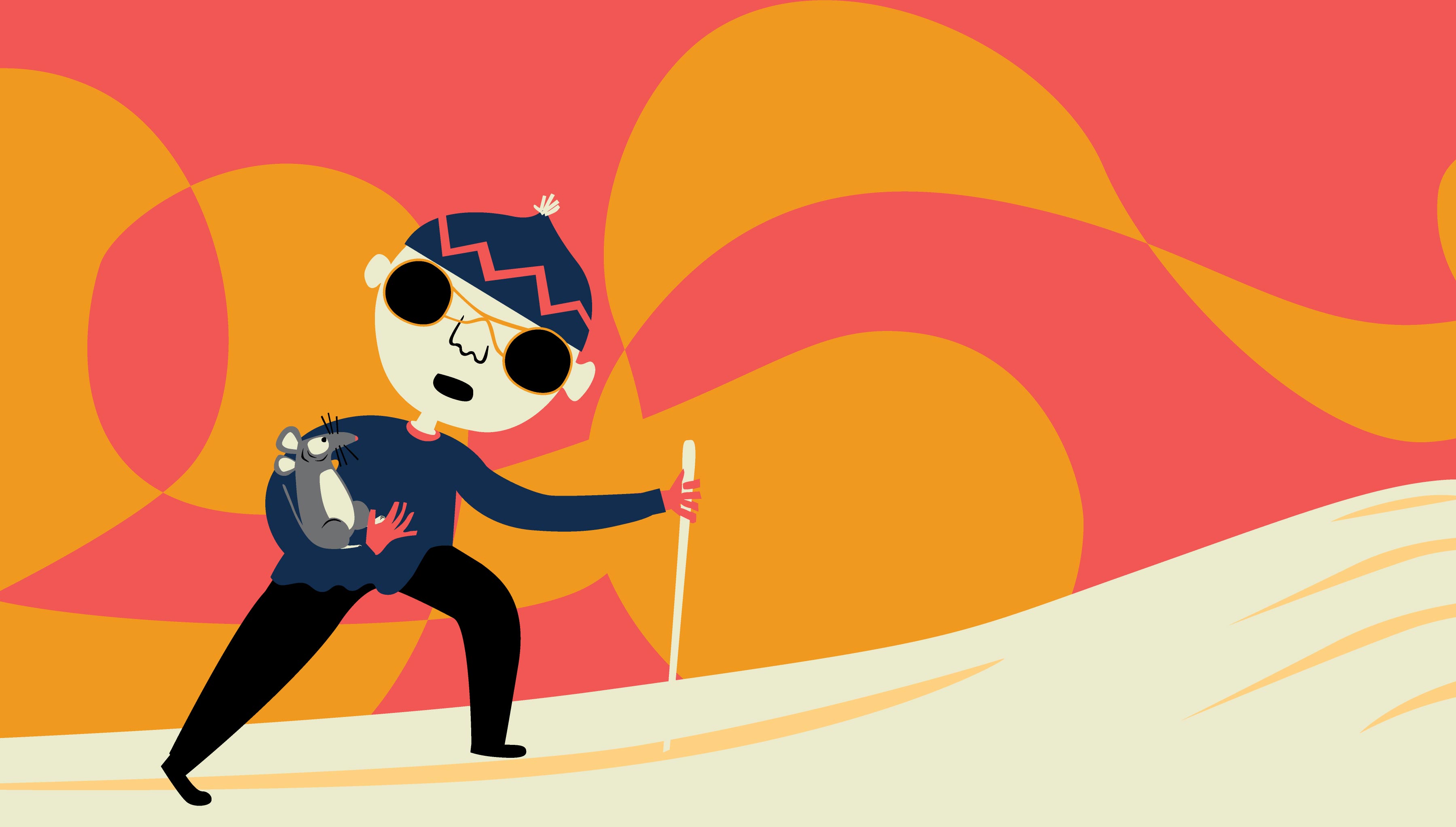 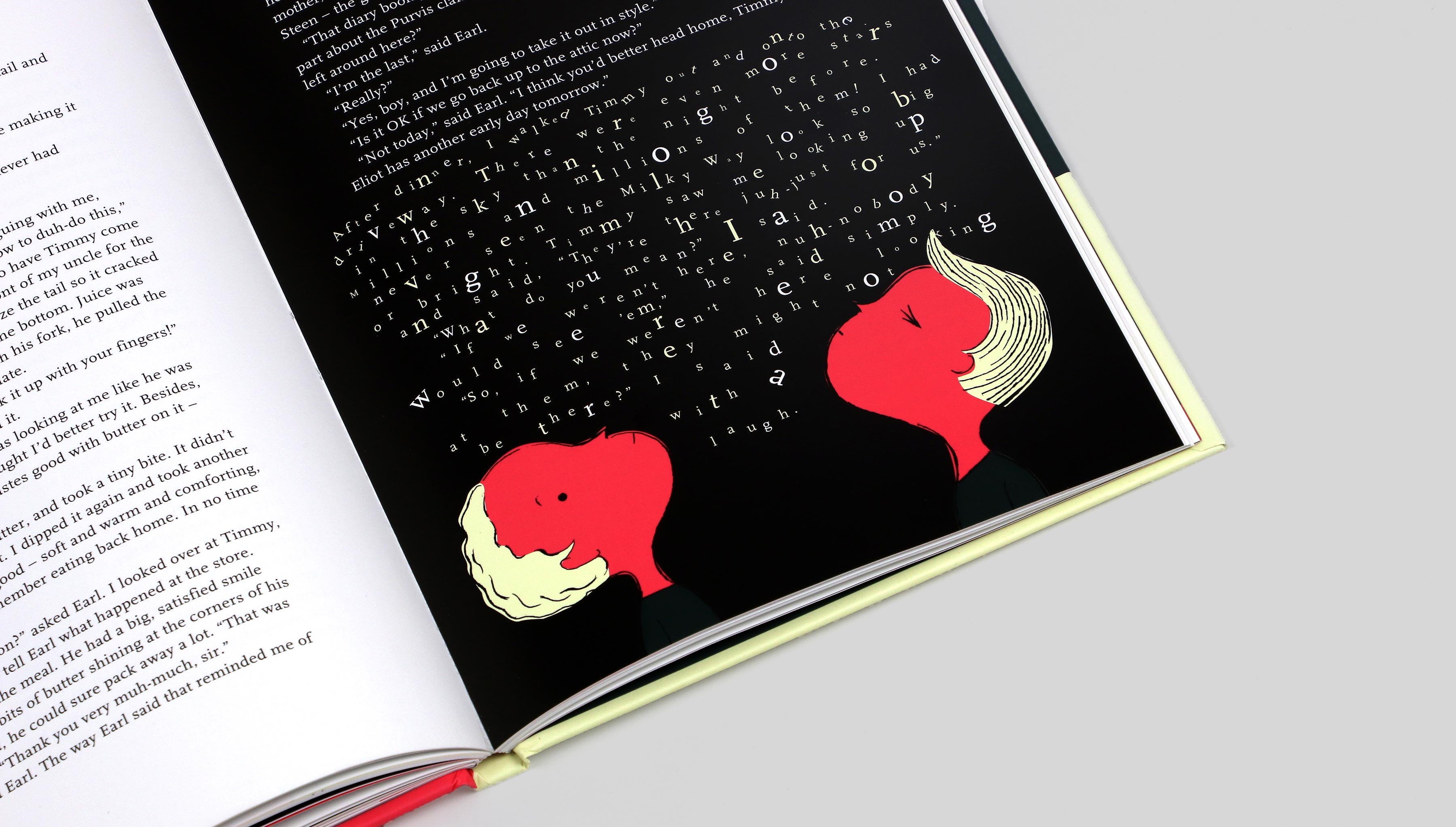 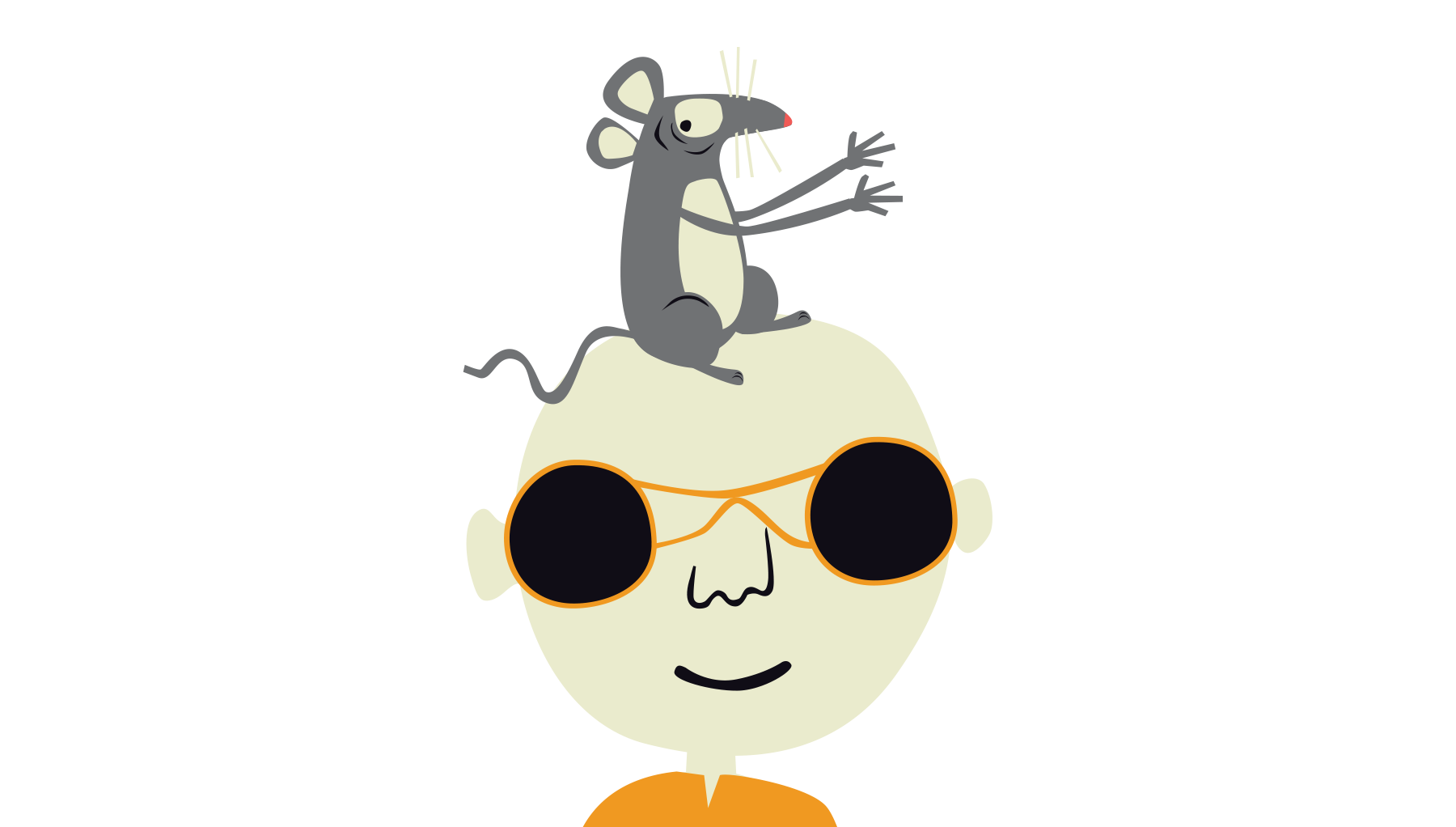 “Frank Viva’s Sea Change is a magical book, a deft, understated chronicle of the moment a young boy passes from childhood into something altogether more mysterious – and terrifying – almost without being aware of it himself.” 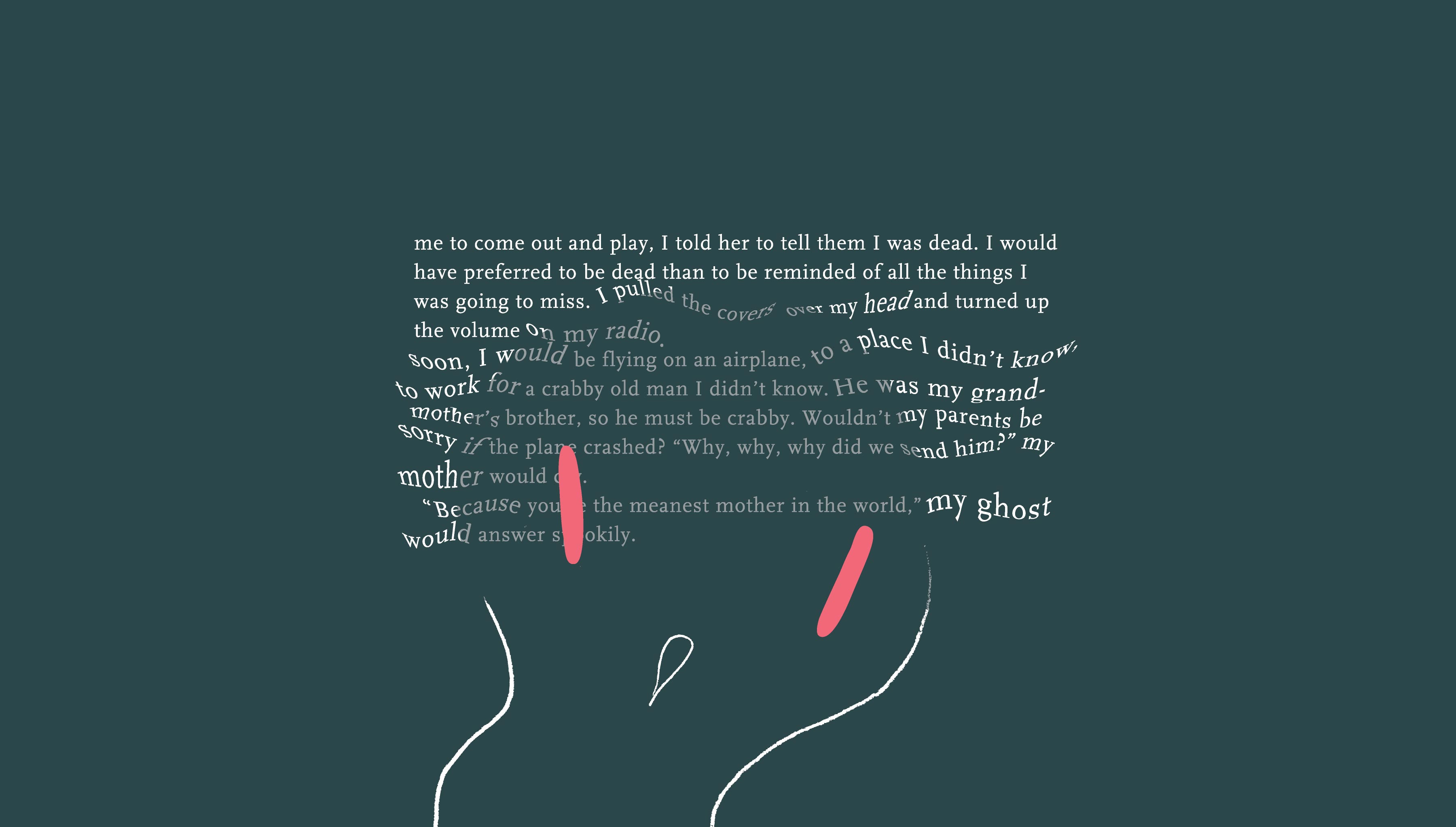 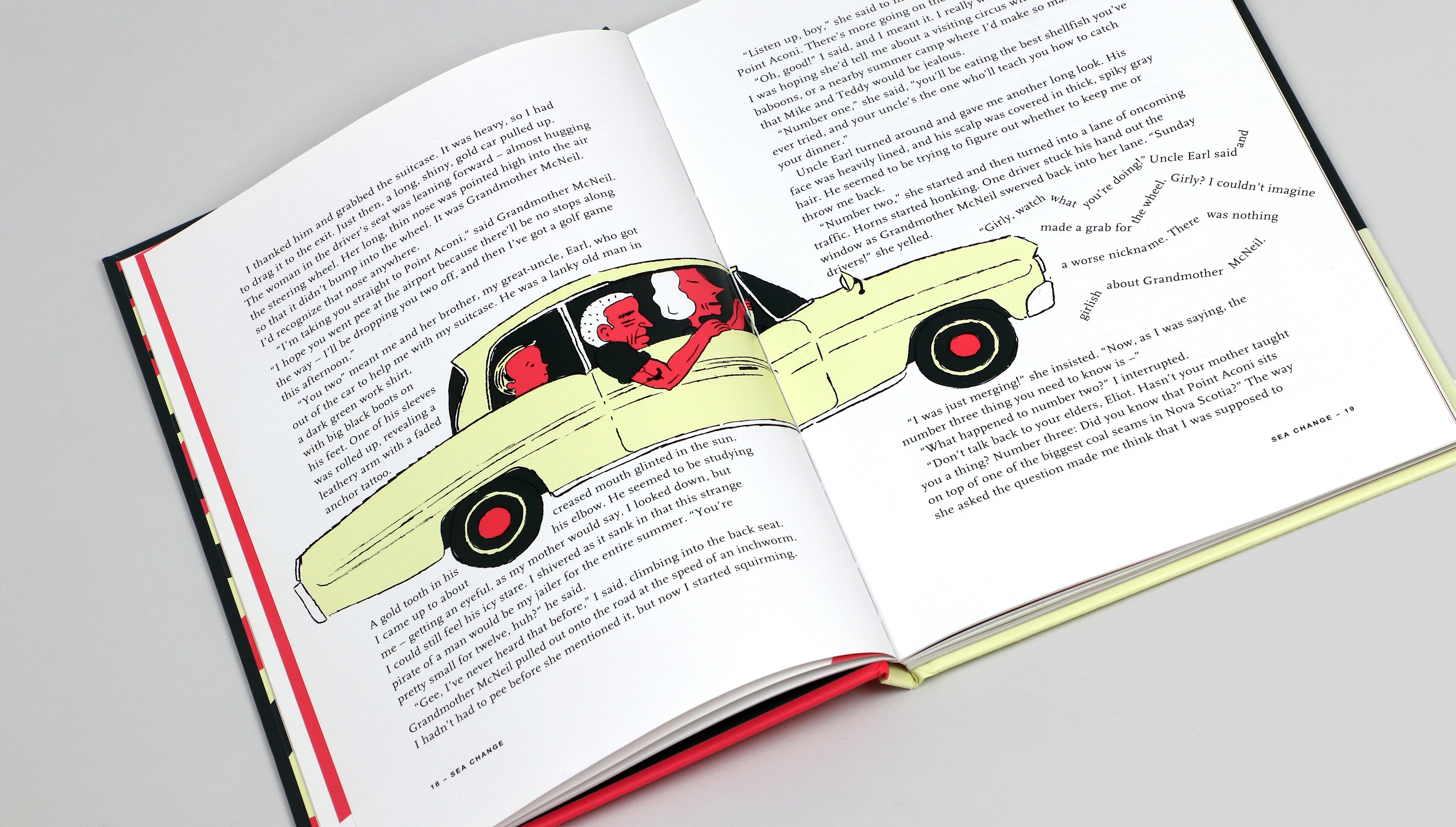