During the COVID-19 crisis, we are fully staffed and working from our homes. We are using online project management tools and have remote access to our server. Until we are back at the studio, the best way to contact us is at info@vivaandco.com. We are checking this email frequently and look forward to hearing from you. Stay safe. Stay home. Stay sane. 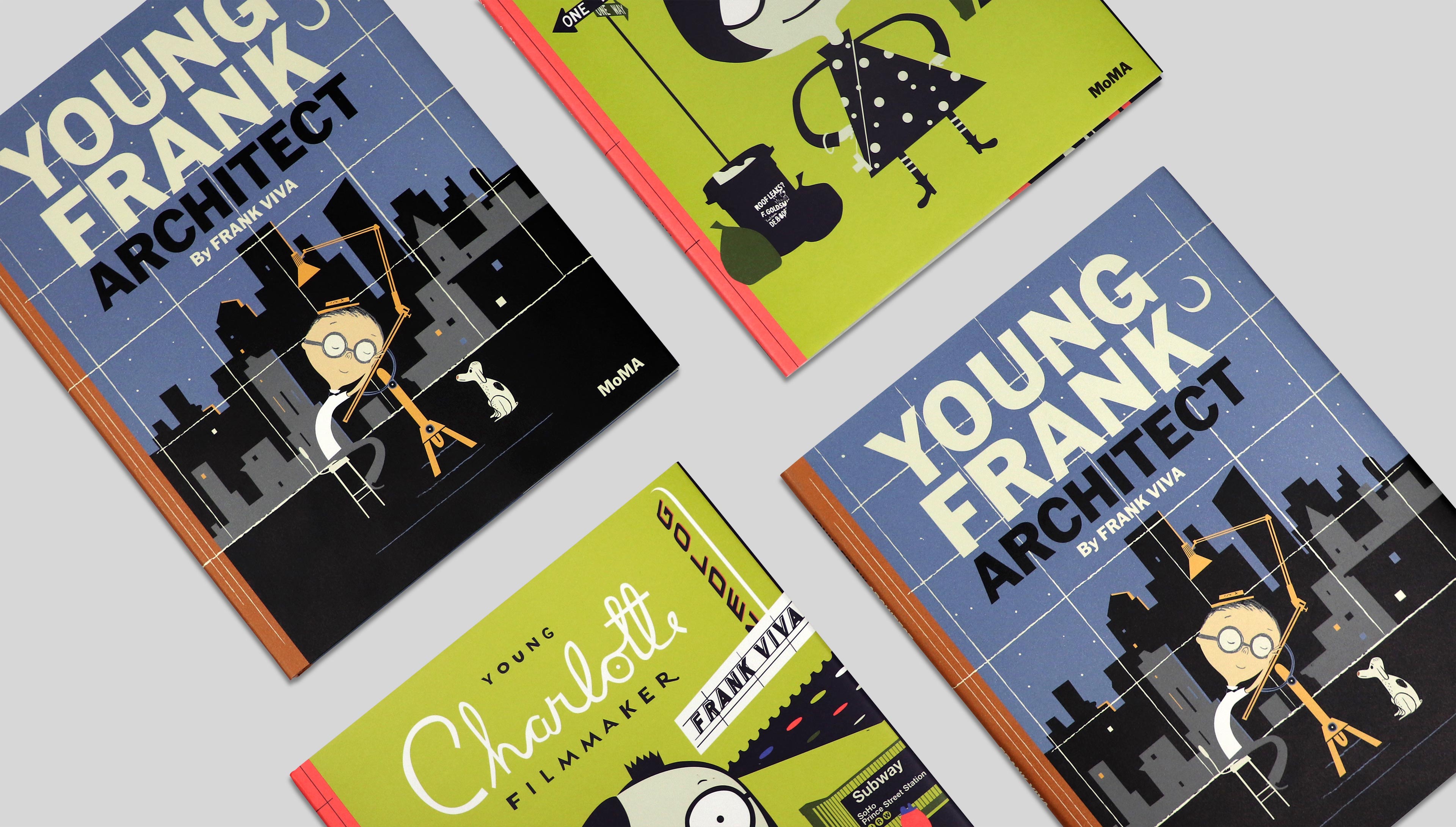 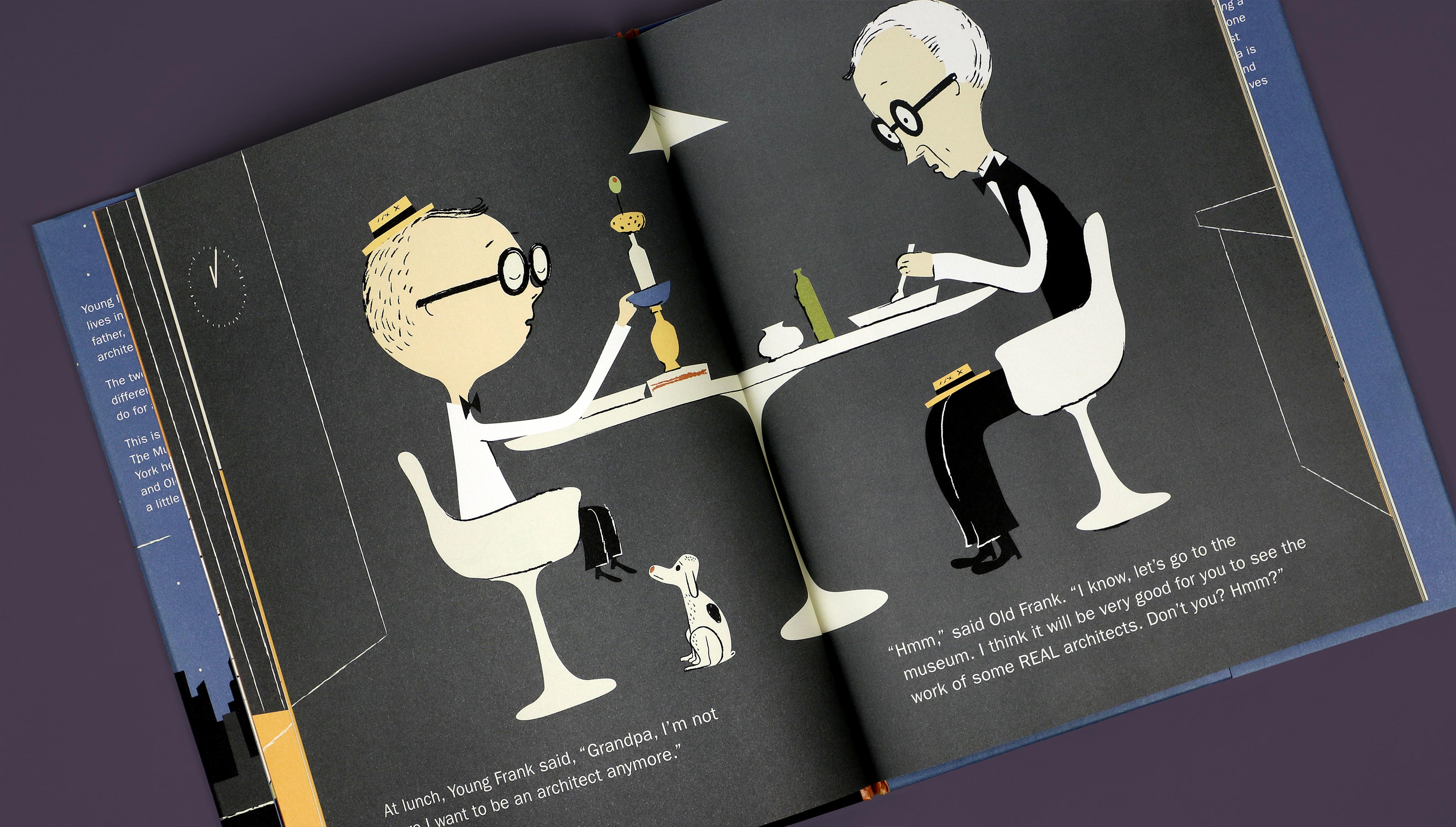 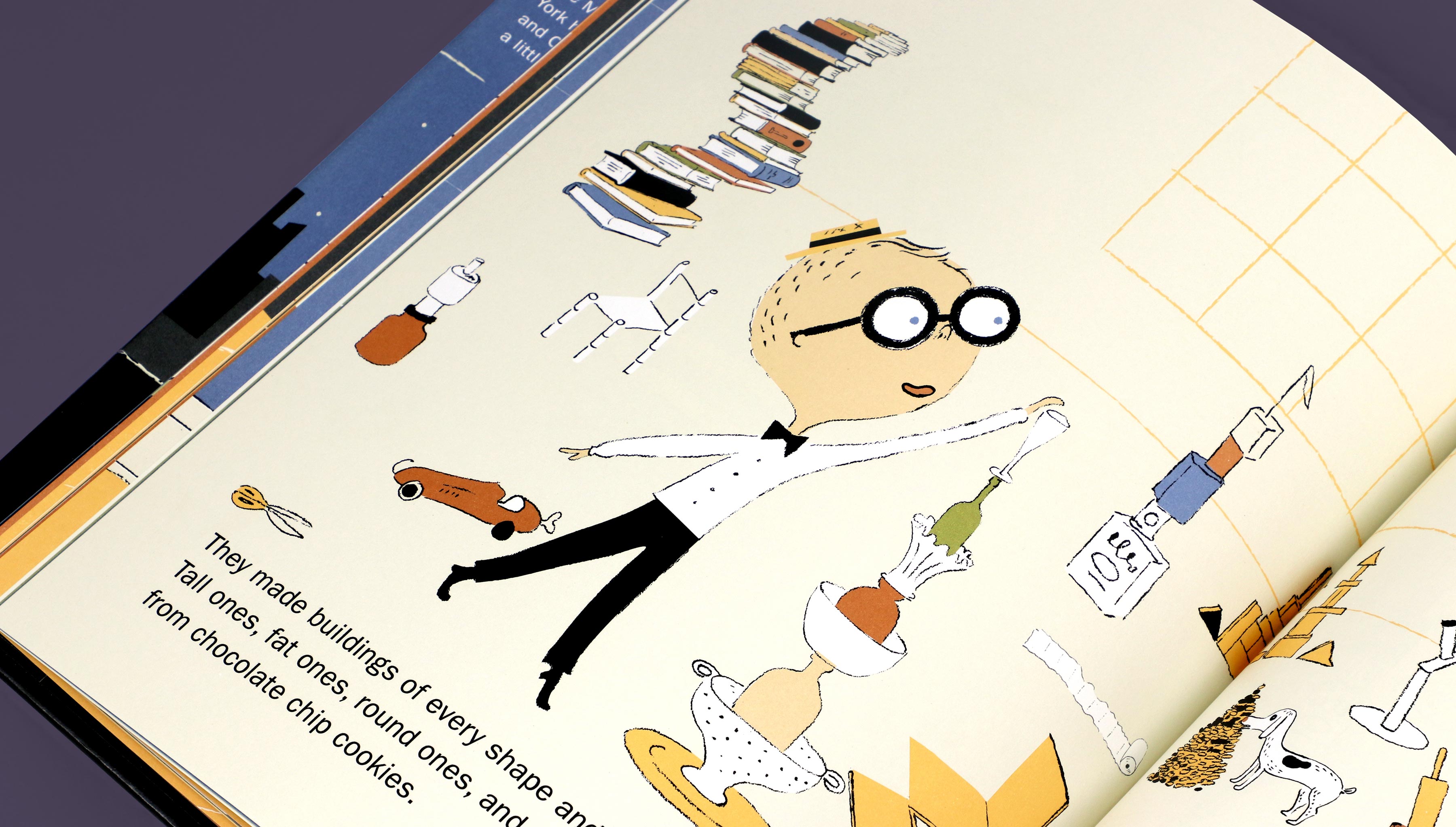 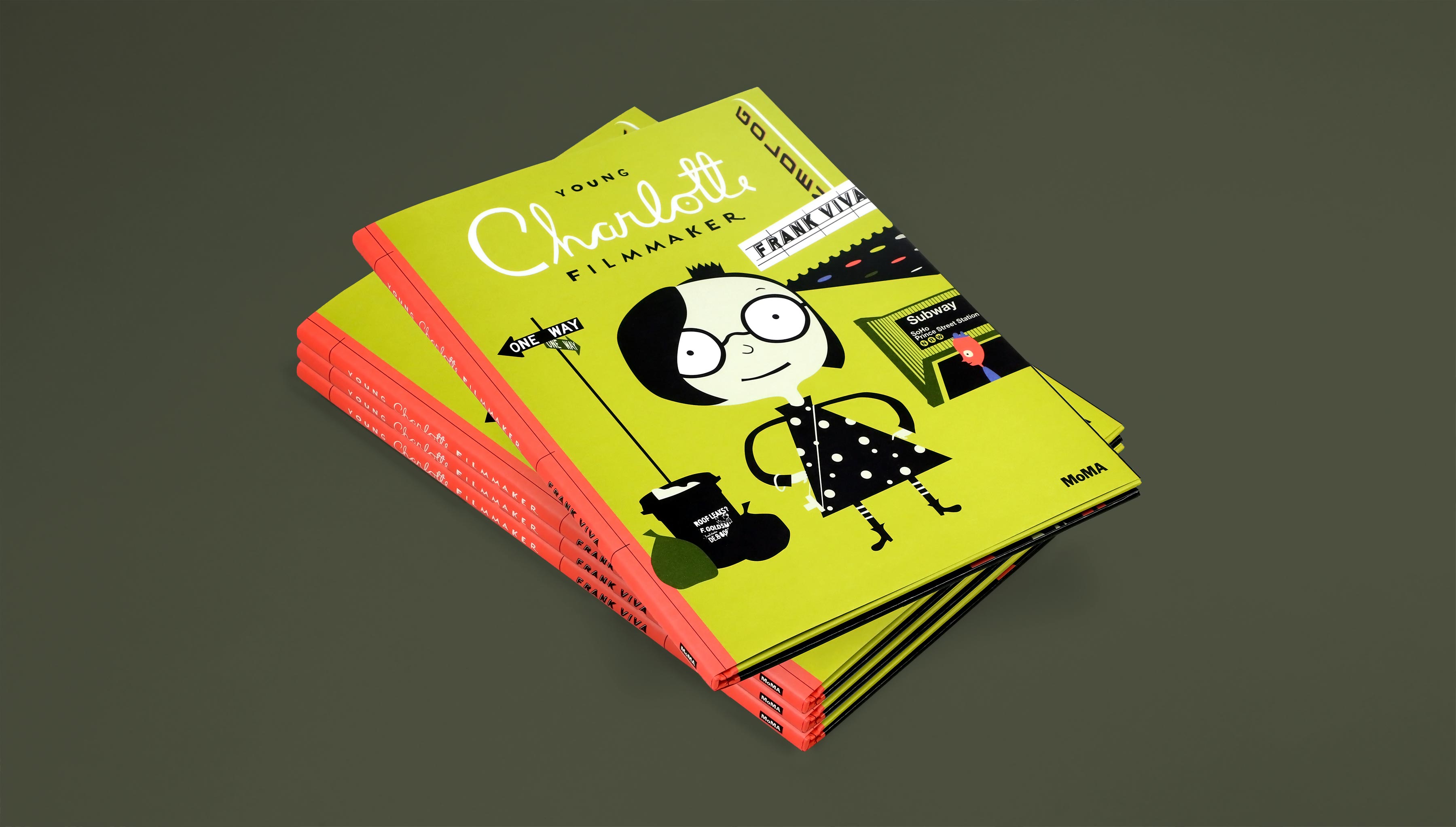 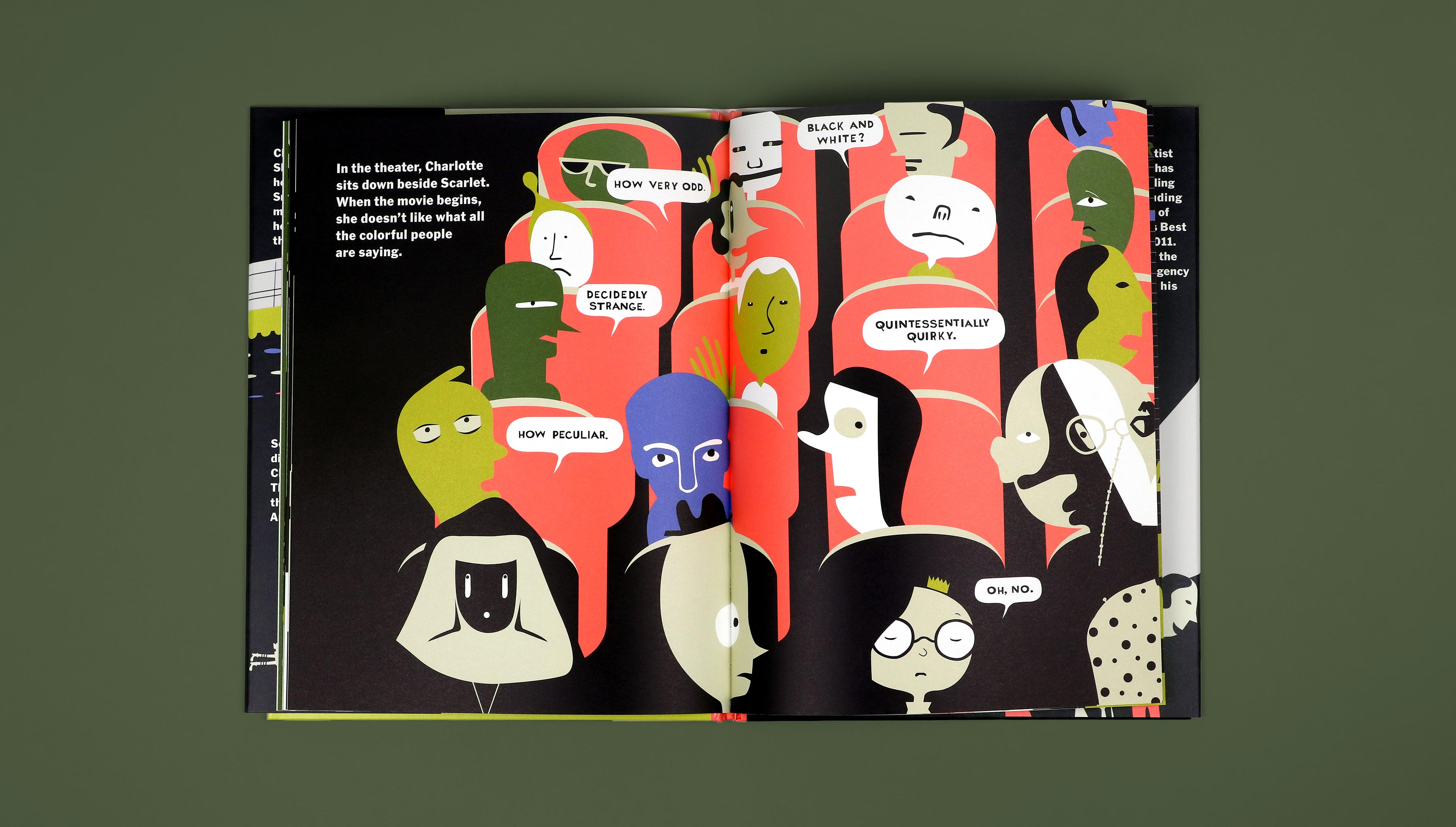 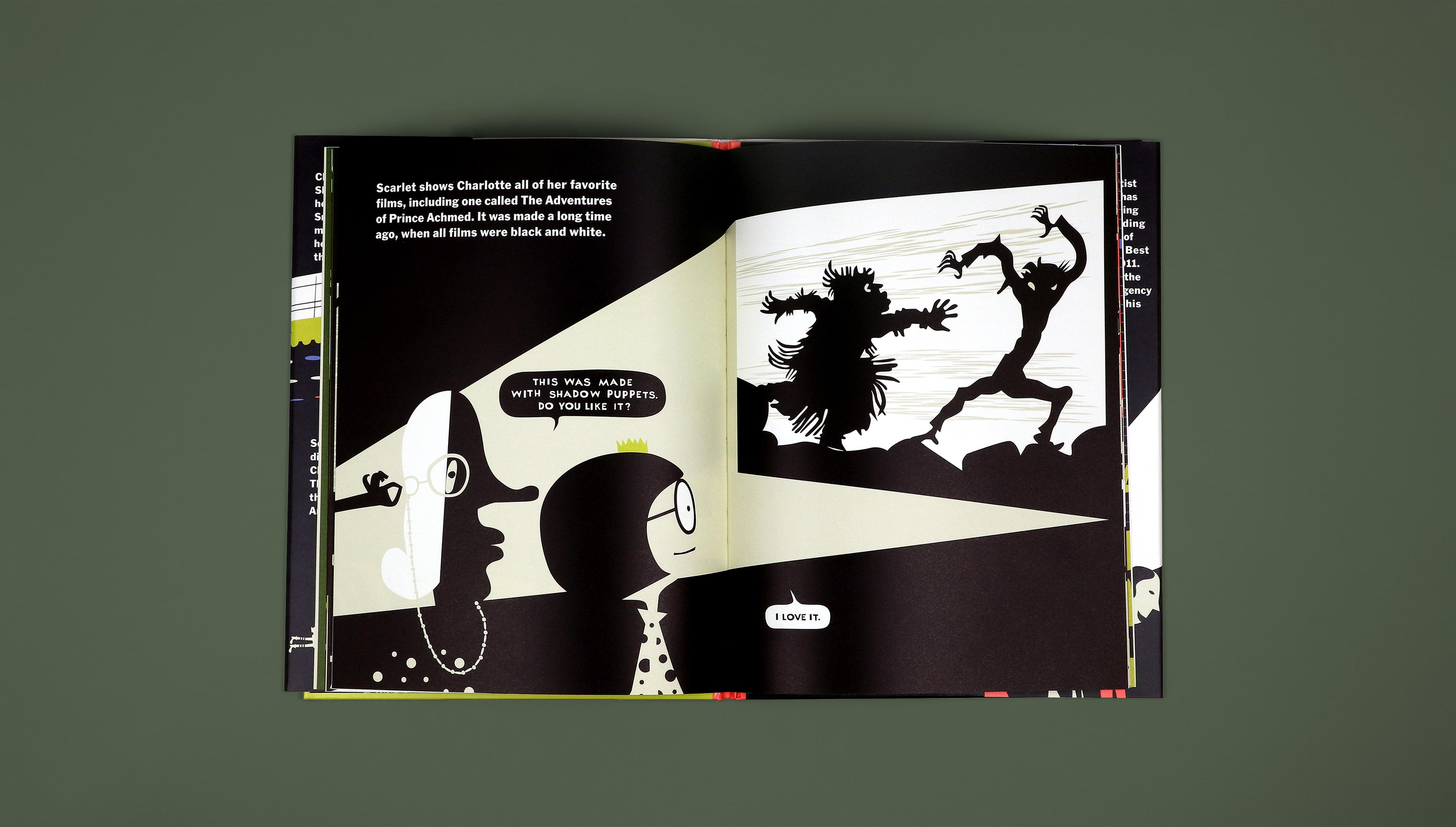